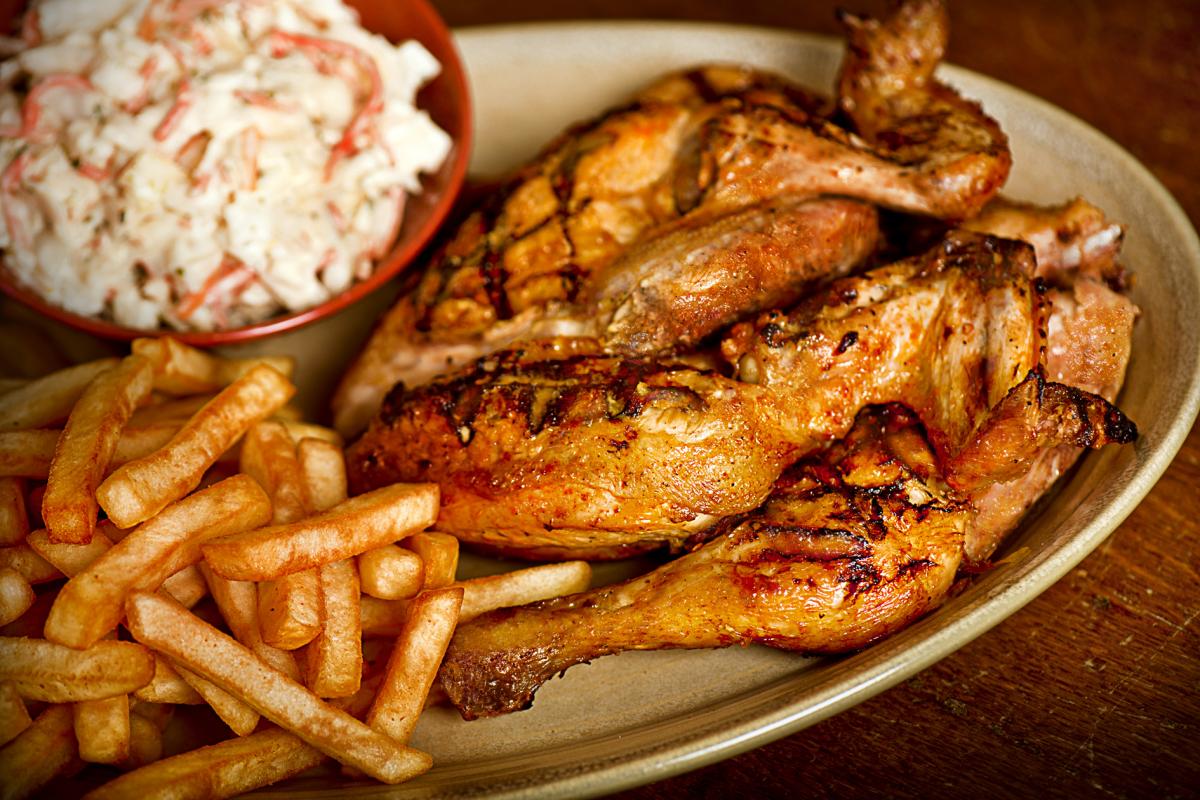 The level of obsession that people feel regarding Nando’s in this country is well documented, but it turns out that people all over the globe feel the same way about the restaurant – perhaps even stronger.

Over in Australia, the compulsion to play wing roulette is so high that it caused one guy to skip a red light in order to get to Nando’s as quickly as possible. The man blamed it on the fact his kids were screaming in the back for Nando’s, but that excuse isn’t fooling anyone – we all know that he felt exactly the same way, if not stronger.

Here’s a copy of the ticket to prove we’re not telling porkies (chickens?) on this one:

Nandos Chicken is good but lives are put at risk every time you drive through a RED TCL, there simply is no excuse!!!#teg3 pic.twitter.com/myurrBcRwU

Perfectly relatable. To be honest I’m surprised nobody has ever used that excuse in England to try and avoid a ticket. Although maybe you don’t even have to give a reason over here when you get a ticket, it’s been so long since I’ve driven I don’t actually remember. Either way, I feel like an urgent need to get to Nando’s should be a viable excuse no matter what your offence, don’t you?

For more Nando’s, did you know that you can now get breakfast there? It’s true.