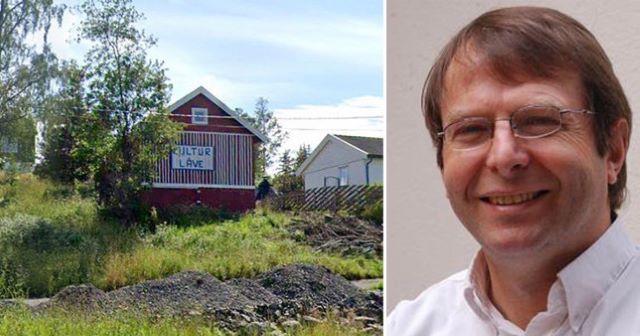 Being a COVID denier is a bit like being a flat earther – except if you’re wrong, you die.

Hans Kristian Gaarder, 60, hosted two illegal gatherings at his barn just days before his death, on March 26 and 27, NRK reported.

One other guest died and several more who were infected have since passed the virus on to close contacts. Police are now working to establish the total number of people in attendance at the events. 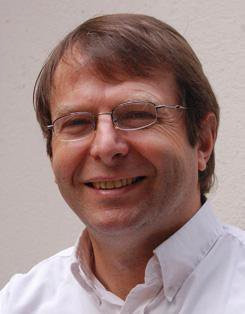 Local officials believe Gaarder may have been ill for weeks without telling anyone, newsinenglish.no reported.

The Gran Municipality confirmed his death on their website:

A man in his 60s, living in Gran, has died after being ill with coronavirus.

The person was not tested for coronavirus before he died, but it is confirmed afterward that he was infected with the virus.

Gran municipality has become aware that two events were held, Friday and Saturday March 26 and 27, on the man’s property.

We do not know how many and who have participated in the event, but ask the participants to take a corona test as soon as possible.

The town’s chief physician, Are Løken, said in a separate statement that news on Gaarder’s death had been ‘a sad message to get’, adding that ‘our thoughts now go to the relatives’.

We are again reminded of how dangerous the virus can be and how important it is that we endure the strict measure for a while longer.

Norway actually had some of Europe’s lowest rates of infections and deaths during the pandemic, but imposed stricter measures after a rapid increase in hospitalisations in March triggered by more contagious variants of the virus. 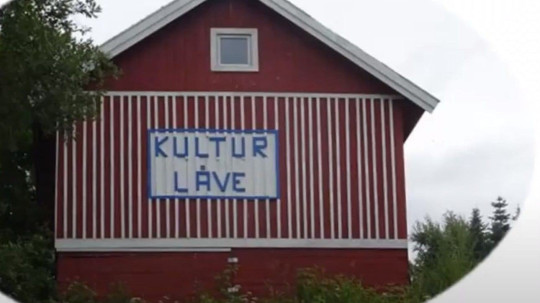 Gaarder was a high profile conspiracy theorist, appearing on TV and running a website in which he frequently likened COVID-19 to the common cold. He also constanty shared Facebook posts that were flagged as ‘containing false information’.

Pretty amazing that anyone could still deny that COVID is a real thing at this point, but there you go. There’s already several stories out there of COVID deniers dying from the disease and even confessing from their death beds that they were wrong all along, but somehow Gaarder would not change his mind. He sounds like the kind of guy to go up to heaven, be told by God himself that he died of COVID, and still call it fake news. Oh well, let’s at least hope his followers have learnt something from all this.

To watch a dude launch his bike through the window of a COVID denier’s car, click HERE. Someone had to shut him up…