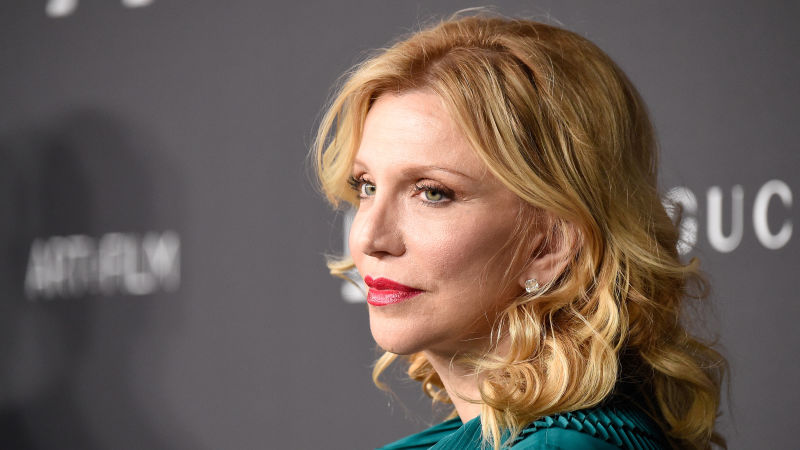 Seems like everybody in Hollywood knew what he was getting up to.

The Harvey Weinstein sage continues to roll on with no sign of ever stopping, and it seems that the more people say that everyone knew about his actions in Hollywood, the more evidence there is to support this theory.

Today, we’re watching a clip from back in 2005 where Courtney Love was appearing on the red carpet on the way into the ‘Comedy Central Roast Of Pamela Anderson’ when she was interviewed by comedian Natasha Leggero on the red carpet. Clearly kinda nervous, she decided to impart her wisdom anyway by speaking out against Harvey, and may very well have been one of the first people ever to do so:

.@Courtney Love's advice in 2005: "If Harvey Weinstein invites you to a party at the Four Seasons, don't go." pic.twitter.com/I1Zq0WvVNM

Fair play to her, it’s just a shame nobody was listening. The punishment for Love’s actions was so much more severe – she tweeted the following yesterday explaining what happened:

Although I wasn't one of his victims, I was eternally banned by CAA for speaking out against #HarveyWeinstein #rape https://t.co/8giwNkrC5t

Geez. In case you don’t know CAA stands for Creative Artists Agency and they basically rep some of the biggest talent in Hollywood and were probably acting on behalf of Love at the time. Not a company you want to ostracise yourself from really, although it seems like Love has done OK since then. Kinda – I mean she isn’t completely broke and on the streets and out of the public eye, although it’s debatable if she’s got that much of a career left. That probably had something to do with her saying that back then.

For more Courtney Love, here she is talking about what Nirvana’s Heart Shaped Box is really about. Take a guess.