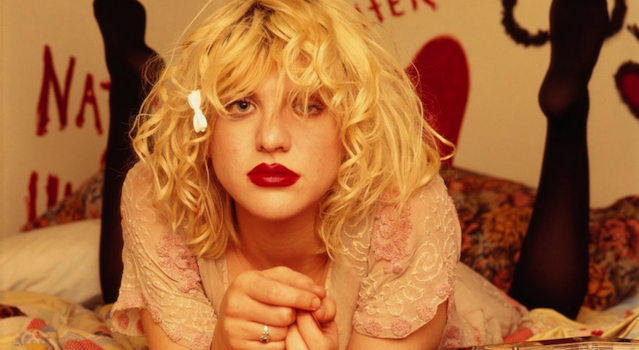 Why didn’t anyone think to ask her how to find it before now?

Everyone is wondering just where the hell Flight MH370 is (and pretty much everyone has heard or made a joke about them being on a desert island like in Lost – newsflash, this isn’t even slightly funny) and it looks like the longer it stays missing the less chance we’re actually going to have of ever finding out what actually happened.

Or so you would probably have thought. The good news is that Courtney Love has managed to look at a photograph of the sea and figure out exactly where the plane is and share this news with us. It’s pretty cool that she managed to do this because obviously she’s way better at finding missing planes than all the people who are actually trained at dealing with situations like this, you know?

In case you’re wondering, you can find out where the plane is by checking her Tweet and Facebook status below:

really? look closer? check it out @DR24 #MH370 and its like a mile away Pulau Perak, where they “last” tracked it pic.twitter.com/tqavAe4zIL