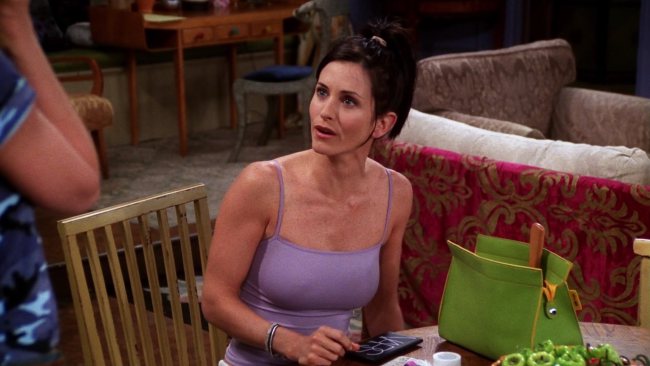 Finally, someone to blame.

I think everyone’s come to grips with the fact that The Friends reunion/movie is never happening, but if you’ve still got an issue with it there’s finally one singular person you can focus all the blame on — this arsehole: 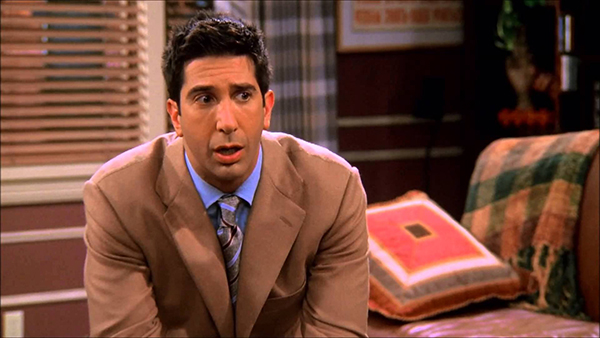 From Courtney Cox’s interview with Yahoo!:

“We’re not doing it! It’s just not going to happen,” the actress behind Monica Geller said of the persistent desire of fans for a Friends reunion. “We’ve gotten about 80% there, but there’s always one person who flakes at the end.”

When asked if she would reveal who the flake was, Courteney remained somewhat cryptic. “I’m not going to name names, but it may not be [David] Schwimmer.”

There you go – blame Ross. Or thank him because he may have saved you from watching a really terrible film that would have crapped all over the memory of what was a great TV show. Better yet, melt you brain with this visually offensive mash-up of every episode of Friends ever and see how you feel afterwards