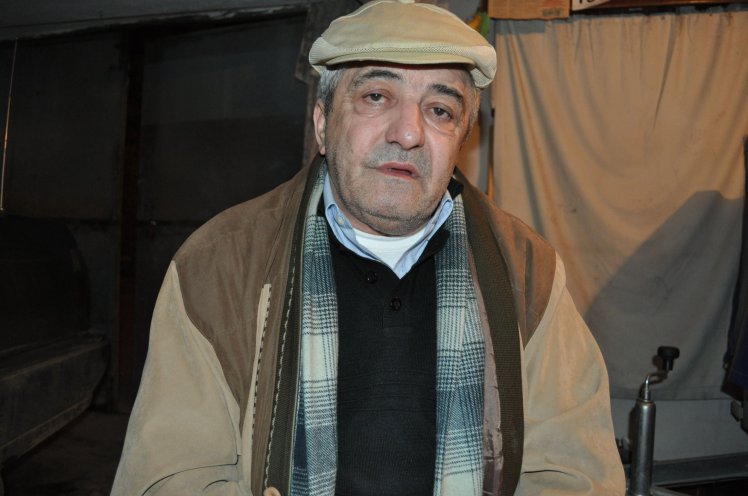 There’s not many worse events in your life then dying, but imagine how weird it must be to be declared dead but to stile alive? On the one hand it would be awesome that you’re still alive and not deceased, but when you think about it then it’s probably going to be a complete and utter nightmare tied up in bureaucracy for you and that’s exactly what the guy in this story found out.

63 year old Constantin Reliu had been deported from Turkey where he had been working as a chef for twenty years back to Romania, when he was stopped at the border and told that he was no longer legally registered as alive. It turns out that his wife had registered him dead – they had broken up in 1996 after he discovered her cheating on them, but had never formally divorced – and as such nobody believed that Constantin was who he claimed to be.

Despite the fact that authorities measured the gap between his eyes to see if it corresponded to an old passport photograph, asked him questions about his home town and checked his fingerprints, they still refused to believe that he was actually Constantin Reliu. Since then he’s been trying desperately to prove that he is actually still alive, but was dealt a major blow last Thursday when a court in Vaslui refused to overturn his death certificate because his request was filed ‘too late.’ Damn: 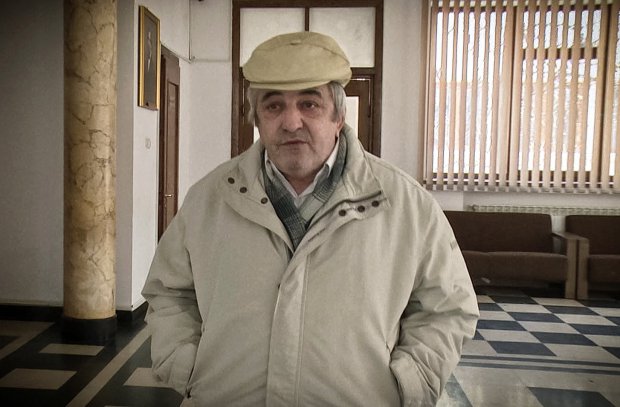 I am a living ghost. I am officially dead, although I’m alive.

I have no income and because I am listed as dead, I can’t do anything.

Man that sounds like an absolutely terrible situation to be in, especially when Reliu is also suffering from diabetes and is banned for life from returning to Turkey too as he didn’t have the right papers to live there either. It’s a complete and utter mess basically and I’m not sure what they’re going to do with him as the court said their decision is final so he’ll continue to be listed as officially dead. Ouch.

You think it would be fairly easy for the guy to prove that he’s actually alive but apparently it’s a lot harder than just being there and saying who you are and giving your fingerprints. Bureaucracy has gone crazy eh?

For more death, check out this selfie that sent two teenagers to their brutal deaths. Damn.