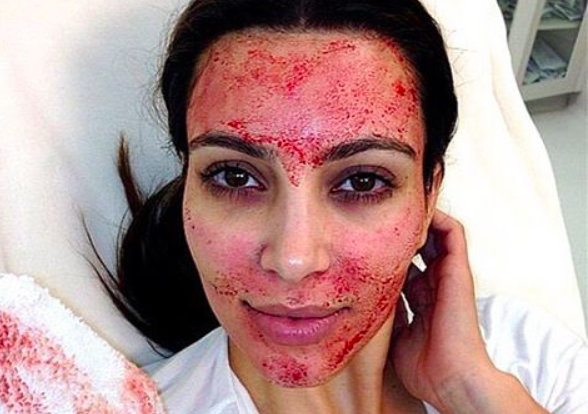 You often hear about people ‘trying new things’ in order to spice up their sex lives after they’ve been dating for a while and it’s gone a bit stale, but the guys in this article have really taken that idea to the extreme.

This couple were reportedly seen having sex at Hawksworth Wood Trail in Kirkstall, Leeds over the weekend by a woman who was walking her dog. Not only were they going at it in public though, they were also allegedly smeared in blood and surrounded by a bunch of women chanting, kinda like it was some kind of weird Satanic ritual.

Here’s what the dog walker said about the incident:

I let the dog off for a run and he went to the top of the wood, near a field where kids play and people walk.

He disappeared and I heard what I thought was shouting so I went to get him, as he’s a big softy, but I thought he had scared someone.

It sounded like someone shouting in a different language, but then I saw a lady in her late 30s laid on a white plastic sheet.

There was a man there too and he used his finger to take blood from a dead bird and smeared it on the woman before having starting to penetrate her. 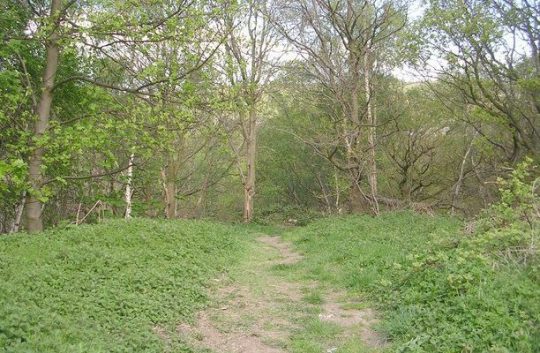 I dragged the dog away, and my friend, and I walked away. Then, about 10 minutes later, I walked back that way and my friend said she saw at least five other women clothed around them [the couple] and we realised they were chanting.

We decided to go and ring the police as it seemed odd, because they knew people were there and just carried on.

We checked back later, to see if they’d gone and they were dressed in tunics and walking away as if nothing happened and had the sheet folded over their arms.

It was completely bizarre.

I mean yeah I gotta admit that does sound like a completely weird situation to find yourself in. Apparently the cops showed up but no arrests were made so they were completely useless, although I’m not really sure if these guys are actually breaking any laws – it just sounds like they’re being a bit out there really.

Hopefully it was just a sex thing and they weren’t performing some ritual that’s going to bring about the end of the world or anything. You never know.

For more weird sex, check out this story about a couple that had sex with their dog. Gross.