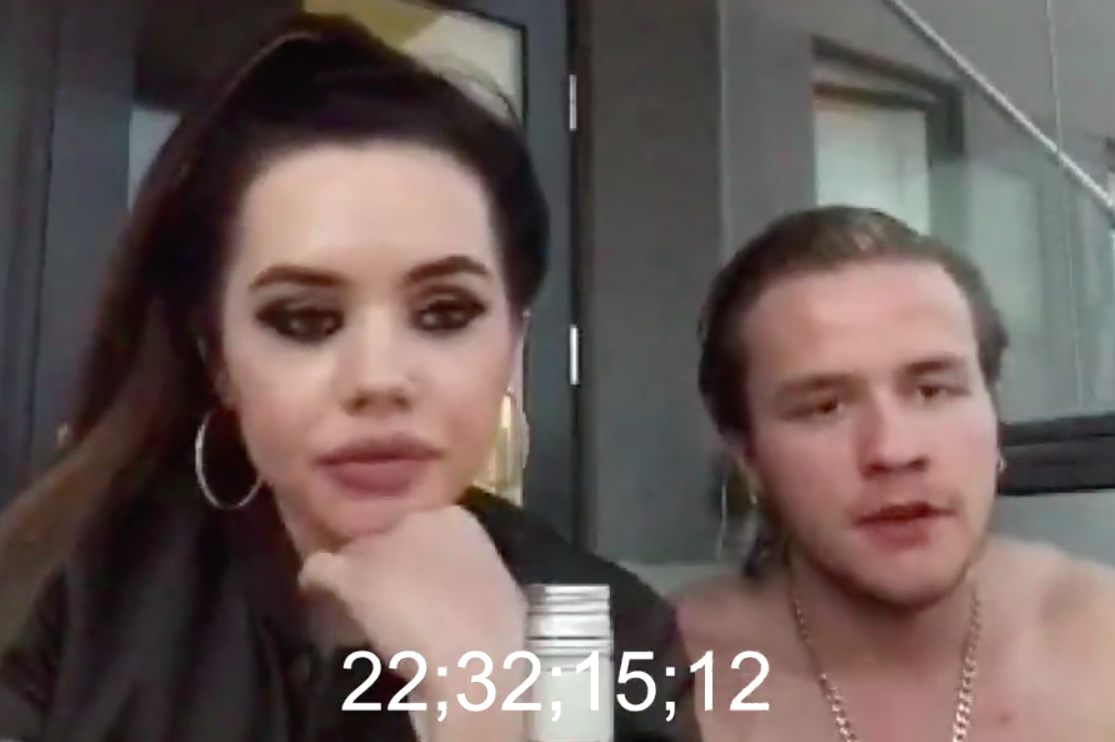 This is why you should never drink and drive.

A shocking video has made its way online, showing the hours running up to the tragic death of a young Finnish couple.

There’s not a whole lot of information on the video, other than that the couple had been live streaming a heavy drinking session on the app Periscope. The footage went on for five hours when they decided to go for a drive, which proved to be a big mistake, as it ended with a fatal car crash. The video below is an edited version of the five hours, cut down to just nine minutes to give you an overview of what happened:

So sad. If that’s not a case against drink driving, I don’t know what is.

For more evidence on why you shouldn’t drink drive, click HERE.