Couple make the fatal mistake of leaving the engine running when they pulled into a garage to get it on – here’s what happened.

A Pennsylvania couple made the fatal error of leaving the engine running when they pulled into a garage and started having sex in their car. The bodies of the partially naked couple, both 40, were found inside the car which had run out of gas but had the ignition switch still on. A kerosene heater was also on and there were high levels of carbon monoxide in the garage, which is what killed them both. A bag of weed and drug paraphernalia were also found in the car.

Not a bad way to go, but still I have to believe that sex in a car = overrated. And this is just more proof to back it up. There’s just too much crap that gets in the way — you get the gear stick digging into your hip, the seatbelt buckle digging into your arse, limbs banging into the windows, super awkward positions where your hamstrings feel like they’re about to snap. It’s just too much hassle. And now that we know you’ll probably also end up dying of carbon monoxide hotbox poisoning you’ve got every reason to stay away from car sex.

â˜› Read Next: Man Commits To Volkswagen Beetle After Having Sex With 1000 Cars 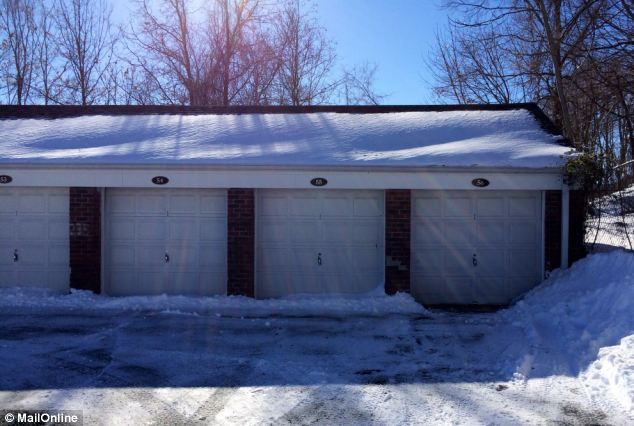