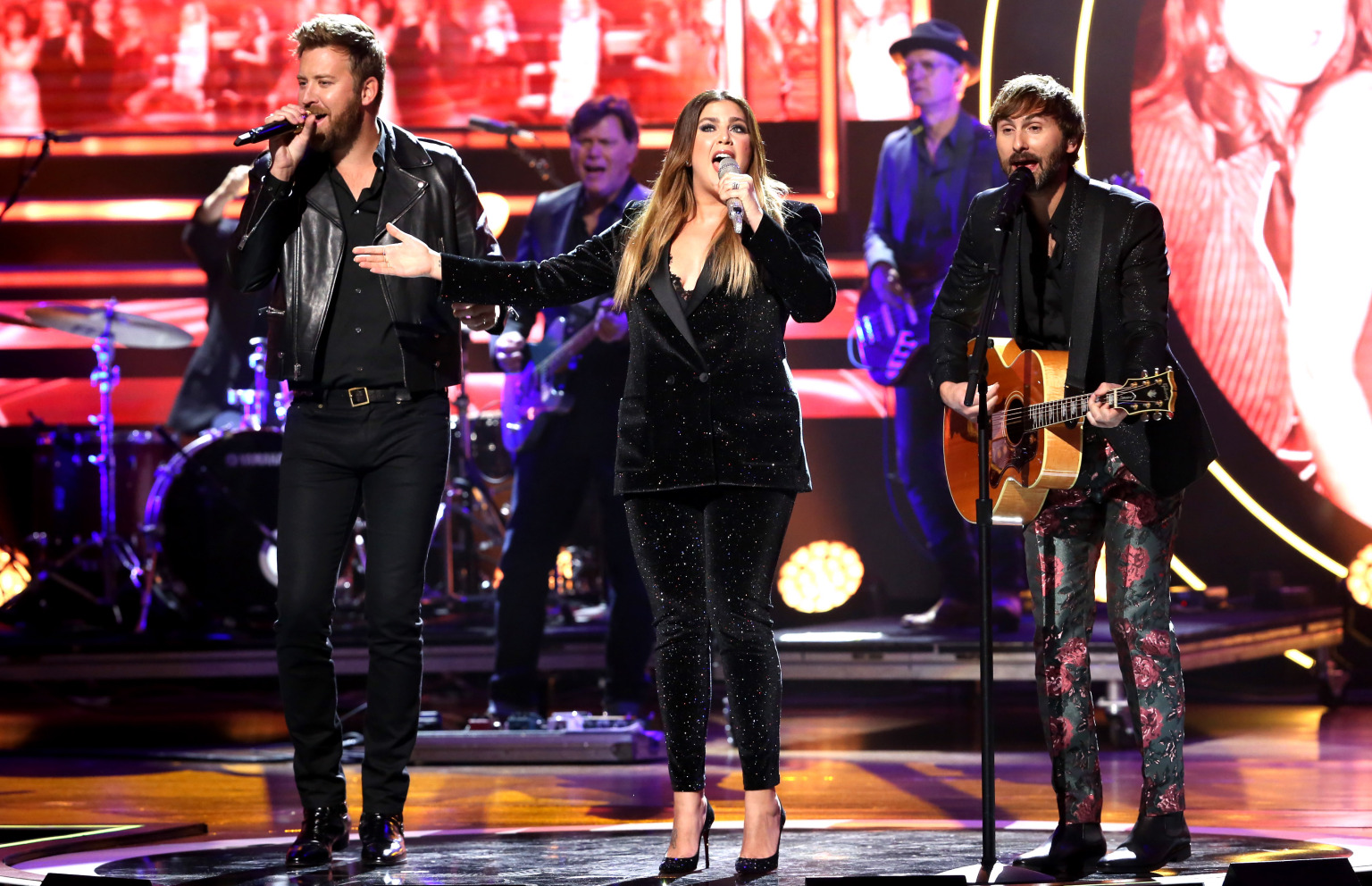 I don’t think I’ve ever heard of the country group Lady Antebellum but apparently they’re pretty big and have won a Grammy and this is enough for a subsection of people to get angry at them for changing their name to Lady A because of the racist connotations associated with the phrase ‘Antebellum’.

Most people would probably understand their reasons for doing this in the wake of the Black Lives Matter protests that have gone on for the last two weeks, but obviously there were going to be a group of Karens taking to Twitter to start their own protest about their favourite band being forced to change their name. Here’s how it went down:

Dear Fans,⁣⁣⁣ ⁣⁣⁣ As a band, we have strived for our music to be a refuge…inclusive of all. We’ve watched and listened more than ever these last few weeks, and our hearts have been stirred with conviction, our eyes opened wide to the injustices, inequality and biases Black women and men have always faced and continue to face everyday. Now, blindspots we didn’t even know existed have been revealed.⁣⁣⁣ ⁣⁣⁣ After much personal reflection, band discussion, prayer and many honest conversations with some of our closest Black friends and colleagues, we have decided to drop the word “antebellum” from our name and move forward as Lady A, the nickname our fans gave us almost from the start.⁣⁣⁣ ⁣⁣⁣ When we set out together almost 14 years ago, we named our band after the southern “antebellum” style home where we took our first photos. As musicians, it reminded us of all the music born in the south that influenced us…Southern Rock, Blues, R&B, Gospel and of course Country. But we are regretful and embarrassed to say that we did not take into account the associations that weigh down this word referring to the period of history before The Civil War, which includes slavery. We are deeply sorry for the hurt this has caused and for anyone who has felt unsafe, unseen or unvalued. Causing pain was never our hearts’ intention, but it doesn’t change the fact that indeed, it did just that. So today, we speak up and make a change. We hope you will dig in and join us.⁣⁣⁣ ⁣ We feel like we have been Awakened, but this is just one step. There are countless more that need to be taken. We want to do better. We are committed to examining our individual and collective impact and making the necessary changes to practice antiracism. We will continue to educate ourselves, have hard conversations and search the parts of our hearts that need pruning—to grow into better humans, better neighbors. Our next outward step will be a donation to the Equal Justice Initiative through LadyAID. Our prayer is that if we lead by example…with humility, love, empathy and action…we can be better allies to those suffering from spoken and unspoken injustices, while influencing our children & generations to come.

I was excited to go to your show this year and now you’ve lost a fan for life. Groveling to the BLM mob for a freakin non-offensive word. You guys are sick.

This is disgusting. Our nation is under a coordinated attack. Where are your balls?

Wow because you are really targeting your audience there. Way to go
You’ve managed to be politically correct and kneel to your masters there. Now you can do gay clubs like the Dixie Chicks.

This just in, Lady Antebellum is now changing their name to “Non-Binary Person A” because they also realized that their name was offensive to anyone who is not male or female.

The Left is pushing us toward civil war and erasing how devastating the first one was isn’t how you deter people from starting another.

Stop erasing history and start learning from it.

This is getting more and more ridiculous by the hour.

wow u singlehandedly cured the world of racism.

I mean I suppose we shouldn’t really expect anything more from country music fans because a lot of them literally enjoy nothing more than chasing around black people with their pickup trucks and a Confederate flag sailing out the window, but even so this seems a bit extreme. I guess we should be thankful that a country music band even changed their problematic name due to these pressures. Baby steps.

For more of the same, check out the outrage about Fawlty Towers being edited earlier. That was mainly due to false reporting.