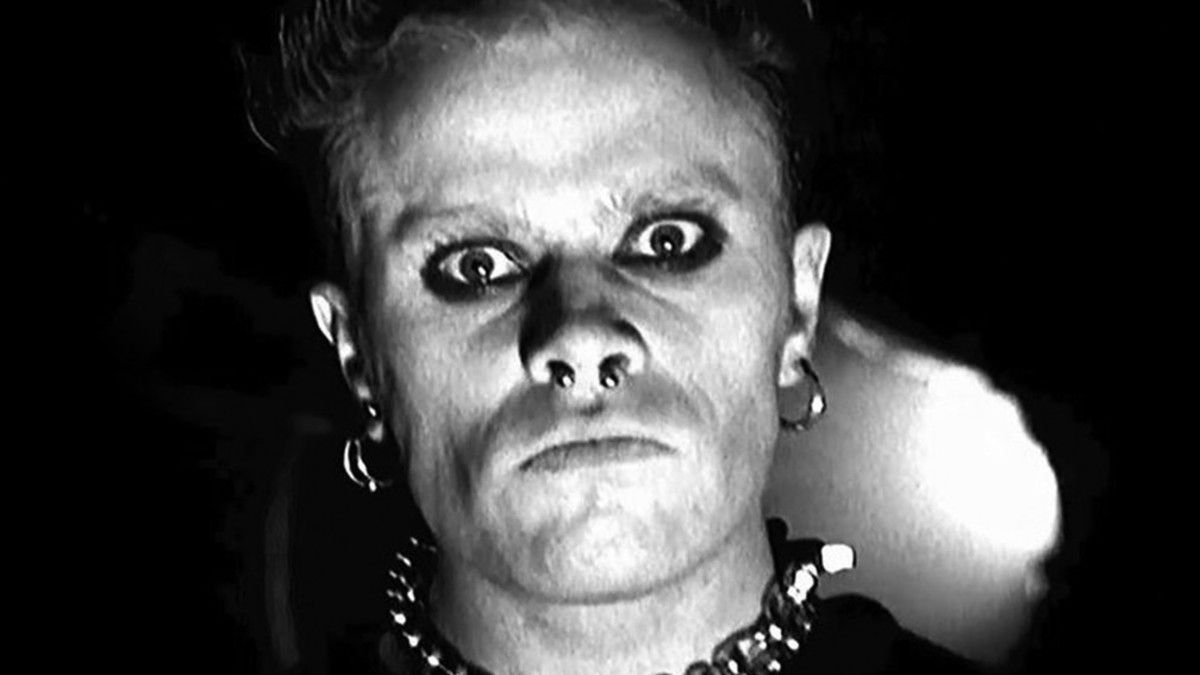 He may have just been ‘larking around’.

The world is still reeling from Keith Flint’s apparent suicide a few months ago, but new information regarding it has now surfaced following an examination by coroner Caroline Beasley-Murray into his death.

Beasley-Murray discovered that cocaine, alcohol and codeine were all present in his system at the time of his death and as such she couldn’t rule that his death was definitely a suicide, instead theorising that he may have been ‘larking around’, only for it to end in tragedy. However, she was clear to stress that it’s unlikely we will ever know the true circumstances about what happened that night. 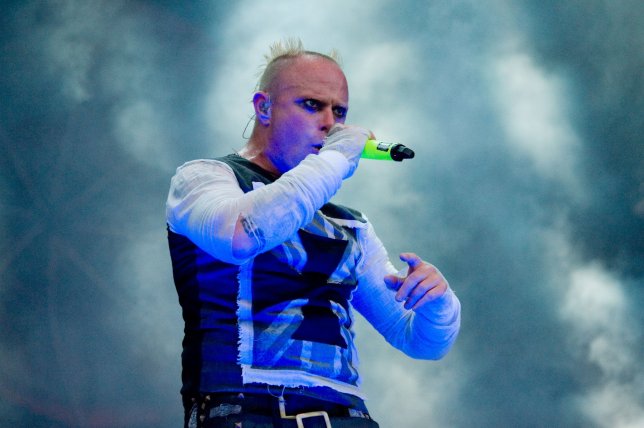 I have considered suicide, but I would have to record that finding on the balance of probability that he formed the intention and took a deliberate action knowing it would result in his death. Having regard to all the circumstances I don’t find there is sufficient evidence.

I then have to consider an accident – was he just larking around and it all went horribly wrong?But I am not going to record that because there isn’t sufficient evidence.

I am going to record an open conclusion. We will never quite know what was going on in his mind on that date.

I guess we won’t. The only thing I can assume she’s referring to by ‘larking around’ in this situation would be the asphyxiwank – certainly common in rock star circles – as his cause of death was hanging, but you would think that if this was the case then there would have been some evidence of it at the scene to suggest this. Of course, she could mean something else entirely that I’ve failed to identify.

I guess ultimately the cause of death doesn’t matter though, the main thing is that we’ve lost a much loved legend. RIP Keith.

For more of the same, check out the Firestarter video without music. Terrifying.