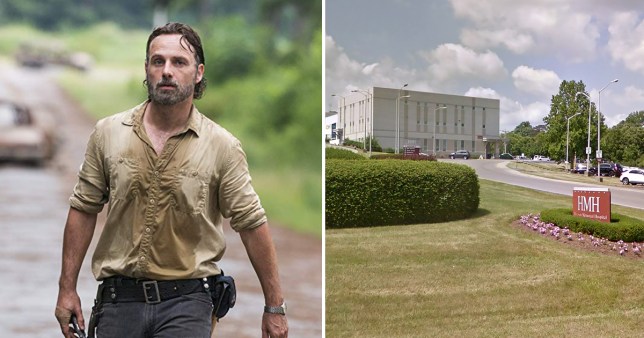 ‘The Walking Dead’ is one of the most popular television shows of the last decade and even if you haven’t seen it, chances are that you’ll know that the plot revolves around survivors of a zombie apocalypse trying to navigate the awful problems that the world around them now contains.

The series begins with hero Rick Grimes awaking in a deserted hospital which has been overrun with zombies after he had been placed in a medically induced coma. The TV series is based in Atlanta, but the comic book that the series is based on sees Rick waking up in Kentucky’s Harrison Memorial Hospital.

This hospital has just released a statement explaining that a patient has been admitted with Coronavirus: 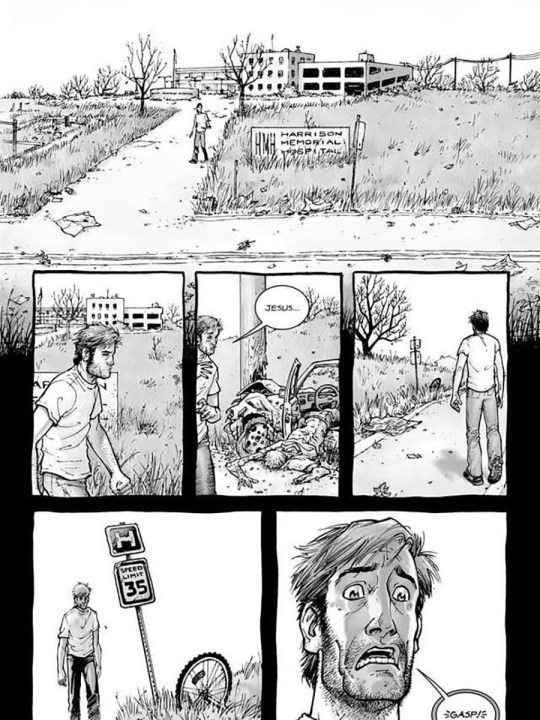 On 6 March, 2020, HMH was contacted by the Kentucky Department of Public Health (KDPH) regarding a confirmed COVID-19 case who had been a previous patient at Harrison Memorial Hospital (HMH) in Cynthiana, Kentucky.

‘HMH has had COVID-19 screening in place since early January 2020 as mandated by the Centers for Disease Control.  At any point of entry within HMH, all patients are screened for the potential risk.

The patient presented with flu-like symptoms to our facility. At that time patient did not meet KDPH health screening and was treated for the presented symptoms. When symptoms did not subside, the patient returned.

Oh shit. Could this be a ‘Simpsons’ style prediction from ‘The Walking Dead’, with the US turning into a desolate wasteland in the next few months due to Coronavirus? Probably not, but it’s still a spooky coincidence isn’t it? Hopefully I’m not laughing myself to death with respiratory failure in the coming months over it.

For more of the same, check out how a ‘The Walking Dead’ actor was recently jailed for biting his partner. Too close to the bone.