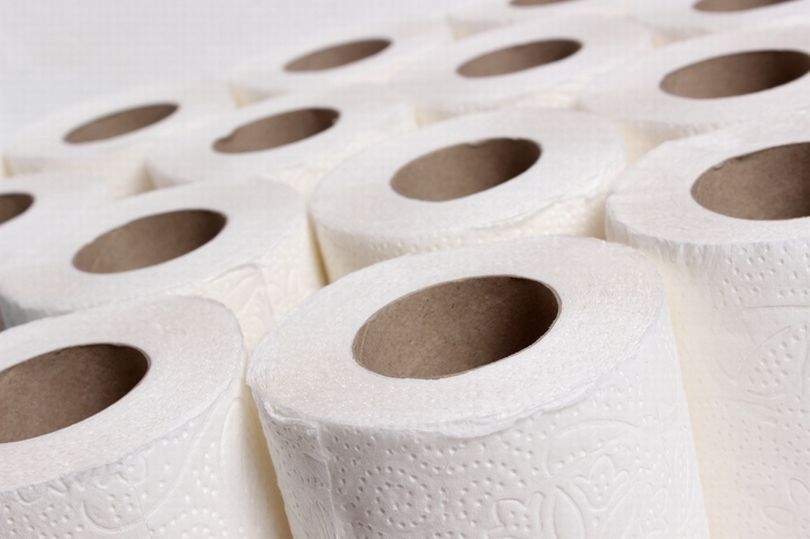 Despite the fact that we’ve been in lockdown for a couple of weeks right now, we haven’t really heard very many horror stories of people not being able to pick up food or supplies, despite the fact that a whole bunch of dickheads stockpiled a load of shit when this was all kicking off.

In fact, we’re generally hearing ab bunch of sweet stories about this losers not being able to sell all the stuff that they hoovered up and generally being worse for wear because of their idiotic behaviour – and these are the kind of stories that we like. The latest comes courtesy of this guy from Adelaide in Australia, who nabbed 5400 rolls of toilet roll wholesale and then attempted to sell them on eBay for a profit. 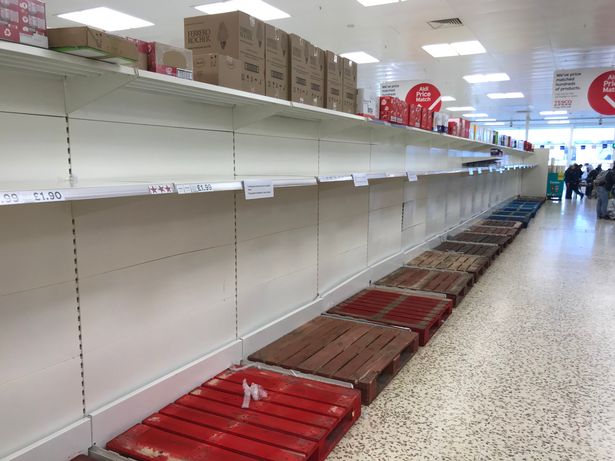 After eBay restricted people from selling loo roll online (shout out), the man approached a local grocery store to try and sell them directly to it, as well as some youths just hanging around outside. Unfortunately the store owner wasn’t having any of it and instead ratted him out to Channel 9 news, causing the local acute embarrassment and ensuring that he wasn’t able to sell any of it.

Maybe they should just bite the bullet and get some though, because supplies in Australia are said to be running really low and people literally don’t have enough toilet paper. Or maybe everyone will just figure out who this prick is and rob his house and burn it down? OK maybe not burn it down but it would be good him to get his comeuppance, you know?

For more of the same, check out this mother buying 18 rolls of toilet paper but having her kid throw them all in the bath. Lol.