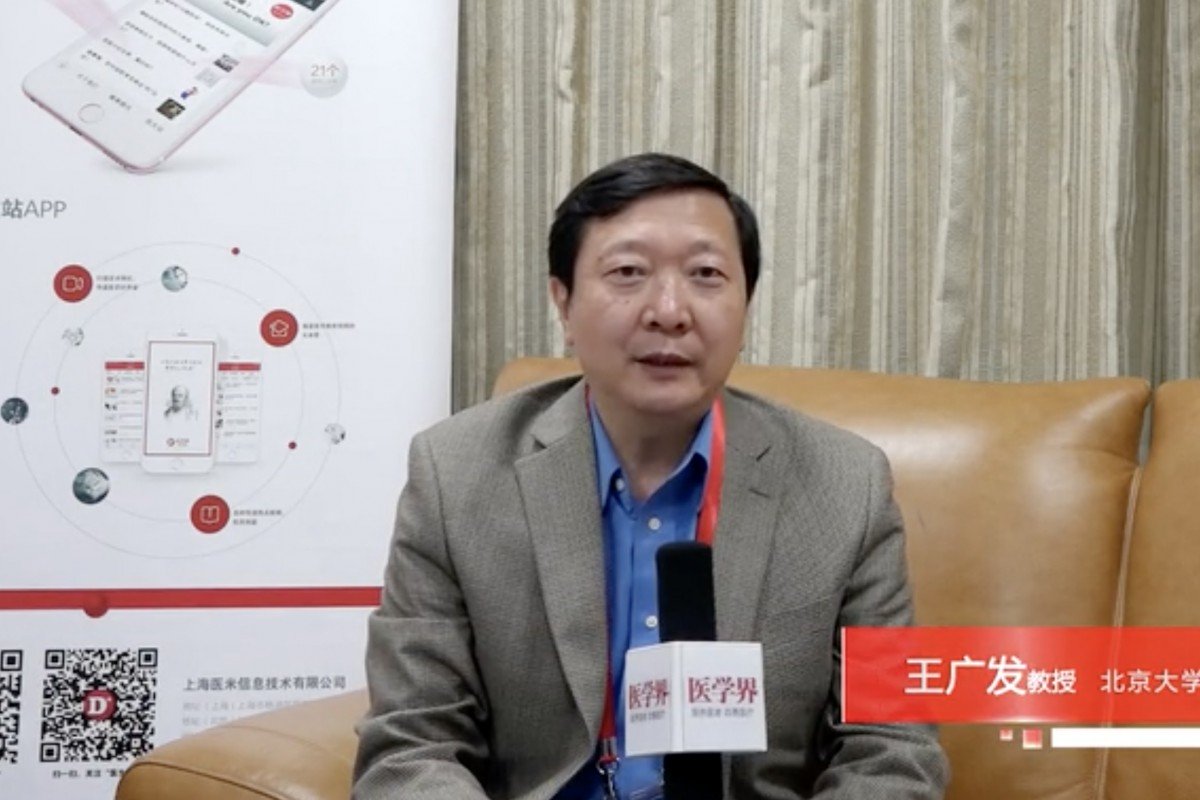 He was wearing a face mask.

A lot of the talk in the past couple of days has revolved around the spread of the deadly Coronavirus around China – and possibly into Australia – as the death toll has risen and people have become more and more worried and taken to wearing face masks in a bid to avoid the infection.

Even more bad news coming our way though as it’s now thought that the virus might be contracted through your eyeballs as leading researcher Wang Guanfa has become infected with it himself, despite the fact that he was wearing a face mask during all consultations with the diseased. Fortunately, Wang has been treated and is in a stable condition, giving the following statement yesterday:

We were highly vigilant and wore N95 masks when we visited fever patients in Wuhan.

But then I suddenly realised that we didn’t wear protective glasses.

After I returned to Beijing, my left eye developed conjunctivitis and two to three hours later I started to come down with a fever and catarrh.

I initially thought I had the flu because I had not seen any Wuhan patients with conjunctivitis, but anti-flu treatments proved ineffective and I continued to suffer intermittent fevers.

I was diagnosed and my condition is fine.

I am receiving treatment and will receive an injection soon.

I don’t want everyone to put too much attention on my condition. 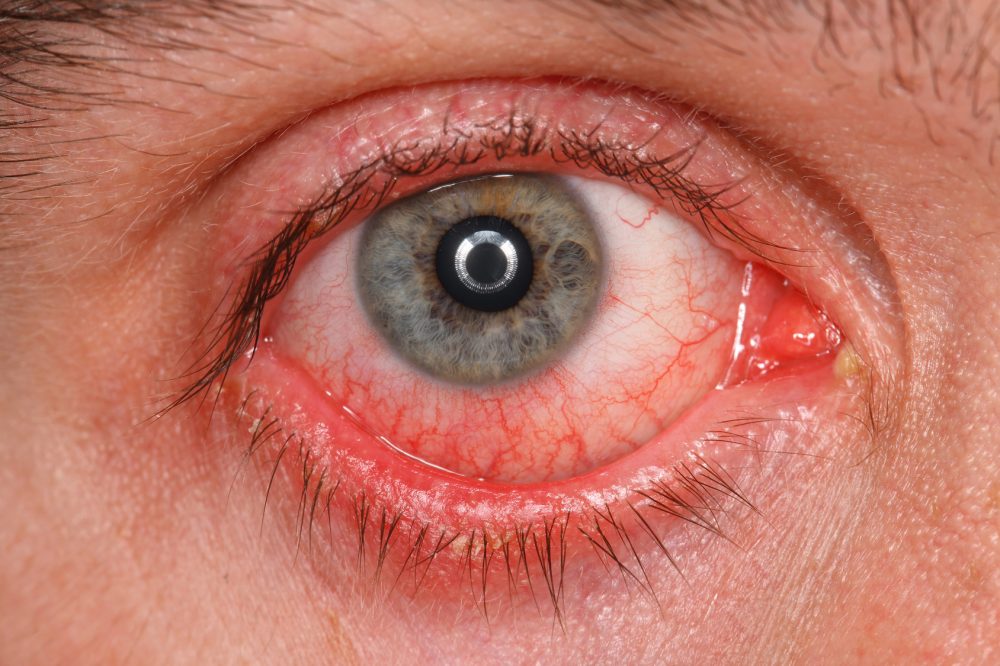 Hmmm. I think maybe people should be paying attention to it as it’s a whole new way to get infected with this new disease that everyone is shitting themselves about? Also seems kinda naive seeing as he originally said it would be easy to contain but now it seems to be spreading massively, possibly all over the world?

I mean that is a bit extreme and I doubt this new Coronavirus is going to wipe out the entire population of the planet given how many people have been infected in comparison to all of the inhabitants of China that it could have affected, but it still makes Guanfa’s original comments look a bit misguided. Stay vigilant.
For more on the Coronavirus, here this man’s account of how it affected him – and how he was cured. Neat.