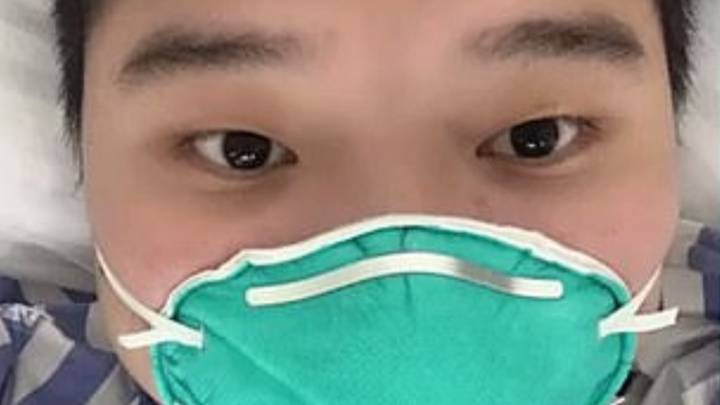 The whole world is getting a little erratic about the emergence of the Coronavirus over in China, after the death toll rose to 17 and the province of Wuhan was quarantined with any planes flying out of China being screened for signs of the virus.

However, despite all this talk about the Coronavirus, all that I’ve really heard about its symptoms are that it’s a bit like the SARS epidemic that everyone was terrified of back in the early 00s. Now, one 23 year old Chinese man named Huang claims that he’s the first man to recover from the virus in Wuhan where the outbreak originated and has explained what it actually feels like to contract it: 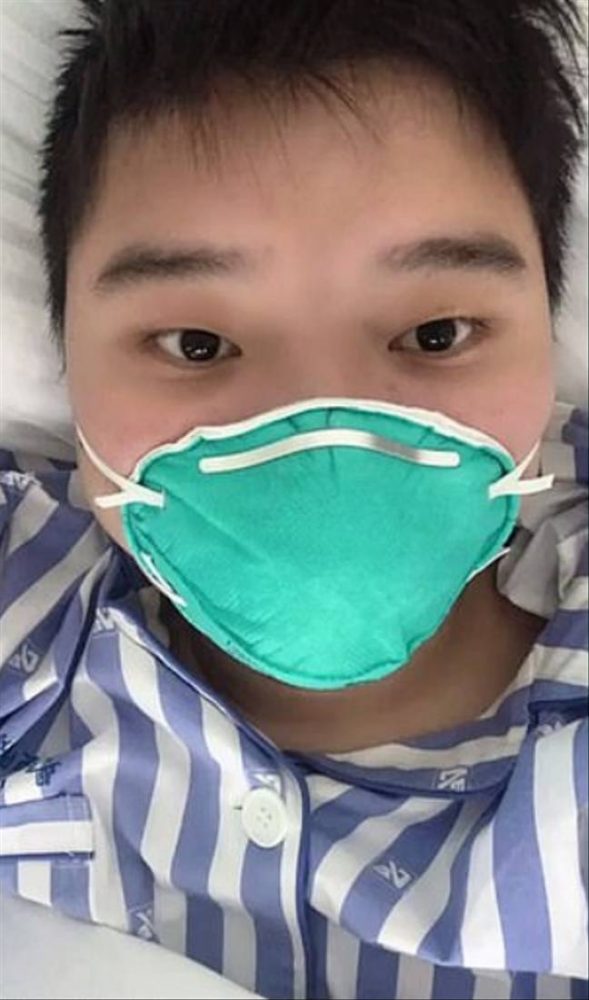 I recovered the fastest because I am young. I am only 23.

I thought at first that it was just a cold, but when it didn’t go away for days I went to hospital for advice, when I was found to have abnormal readings on my liver function tests.

I then had fevers repeatedly from December 28 and January 2 and was treated in quarantine.

The medics did not expose a single inch of skin and were wrapped up firmly.

I was the first to recover from a critical condition and leave the hospital.

Yeah again that isn’t really telling me what it’s really like is it? But I suppose it’s more of an insight then I’ve heard so far. Just sounds like it’s a load of fevers and then you die?

Hopefully it’s not gonna be too much a problem anyway. I know that 17 people have died but when you put that in the context of the population of China (1.4 billion), then it really isn’t that many. Fingers crossed that the other 500 people who have been affected manage to recover like Huang and the whole epidemic is wiped out before it gets any more serious.

For more of the same, check out this zombie deer disease that might spread to humans. Fuck.