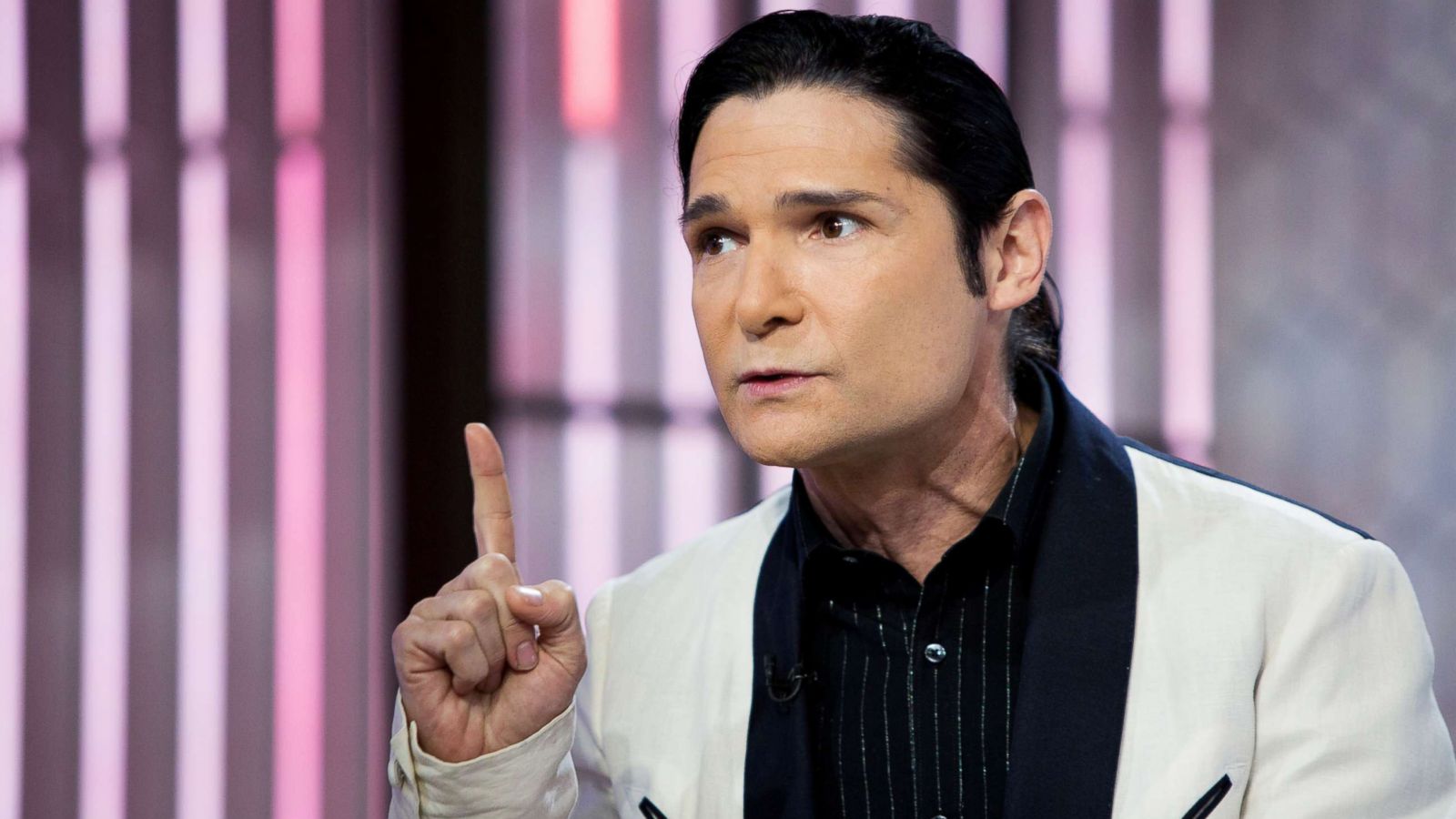 The truth will finally be revealed.

Corey Feldman is best remembered as the teenage star who charmed our hearts in all our favourite 80s movies like ‘Stand By Me’, ‘The Lost Boys’ and ‘The Goonies’, but if you’ve been following him recently you’ll know that he’s been desperately trying to expose a Hollywood paedophile ring that he claimed was responsible for his rape during these times.

Feldman’s narrative has been deliberately vague during this time as he claimed that he had to raise the funding to make a documentary about it all instead of just coming out with it in an interview or something, but it seems that after years of striving to do this the feature length expose is finally on its way. The movie is called ‘(My) Truth: The Rape of 2 Coreys’ and you can see the trailer to it below:

I mean that does look kinda tacky and doesn’t the fact that it’s a pay per view screening kind of undermine the whole idea that he’s trying to bring the people responsible for raping himself and  Corey Haim to justice? In fairness they guy has been talking about this for years and looks genuinely disturbed about it in most of his interviews, but the fact is that he’s going about exposing these guys in a very weird way.

Using ‘The Lost Boys’ logo for the documentary logo and the whole aesthetic of the thing also doesn’t help – kinda looks like a twelve year old did it on Photoshop or something. It’s just a really peculiar way of going about these allegations.

Nevertheless, Corey is claiming that in the run up to the movie’s premiere this Monday he requires 24 hour protection in case someone silences him. Here’s what he said:

There are things you have to do for insurance reasons when you’re putting out something like this.

This is very, very dangerous stuff and it’s very risky stuff. You know we have to have 24-hour armed security, we don’t know what’s gonna happen.

Of course we have fear, there’s been two attempts on my life. There obviously could be more, we hope not but we don’t know what’s going to happen. It’s scary, it’s very, very scary.

It sounds it but it also just sounds kinda amped up and paranoid – although I suppose you would be like that if everything he’s saying happened actually happened to him. Either way, it looks like Corey’s years of torment might be coming to an end this Monday when his documentary finally airs and exposes the major Hollywood players that were involved in raping young kids.

We’ll probably be tuning in. Odds on Charlie Sheen being involved, as it’s been rumoured he raped Corey Haim for a very long time without any real evidence. We’ll see.