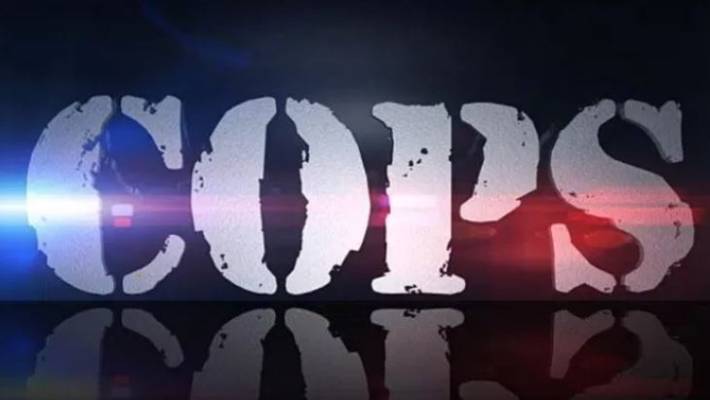 Police shows are being cancelled in the wake of George Floyd’s death.

Long-running US reality TV show ‘Cops’ was taken off air in the wake of nationwide protests following the death of George Floyd, and now the Paramount Network has confirmed it’s cancelling the show altogether.

Cops is not on the Paramount Network and we don’t have any current or future plans for it to return.

The show’s 33rd season was meant to premiere on Monday, but it looks like it’ll never see the light of day now. To be honest I had no idea ‘Cops’ was still producing new content because every clip I ever saw of it looked like it came straight out of the 90s, so I wouldn’t have been surprised if you told me it got taken off air 20 years ago.

Either way, what a bummer for everyone who loved watching ‘Cops’. I know it was a stoner favourite, but mainly it was a bit like the Jeremy Kyle show in that the majority of people who watched it didn’t have a job or anything better to do with their lives and so just tuned in to get their laughs at the trashiest criminals and drug addicts in America trying to evade police with needles hanging out of their butts. Well just the like the Jeremy Kyle show, it looks like ‘Cops’ is now done for. Which other cop show will they cancel next? Better leave Brooklyn 99 alone, that’s all I’m saying.

Anyway, no matter how feel about ‘Cops’ and whether you feel it’s a piss take having it taken off air due to the current climate, there’s no denying how epic the theme song by legendary group Inner Circle was:

For the police officer awarded $20 million after his boss told him to ‘tone down his gayness’, click HERE.