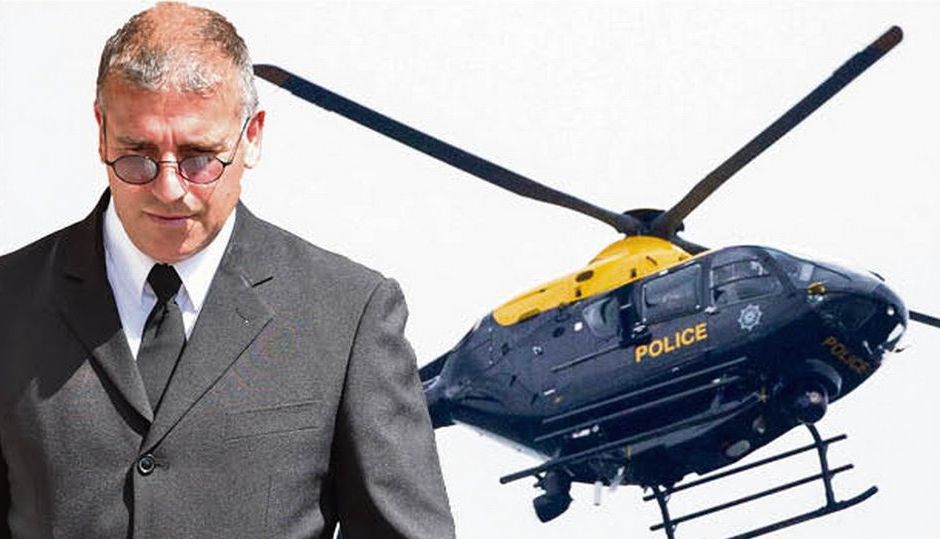 A sordid abuse of police time and money.

If you suspect your significant other of cheating on you then you normally try to catch them out by going through their phone or something, but if you’re a policeman then it seems you just commandeer a helicopter and use it to spy on them.

That’s kind of the story here, although it looks like 51-year-old PC Adrian Pogmore wasn’t getting cheated on, because he was actually using it to spy on a woman (who he had slept with at a swinger’s party) and her husband going at it. He’s currently on trial for the offence along with two other crewmen and helicopter pilots.

Pogmore is actually admitting misconduct whilst the other four are denying it. Here’s what prosecutor Kate Batty said: 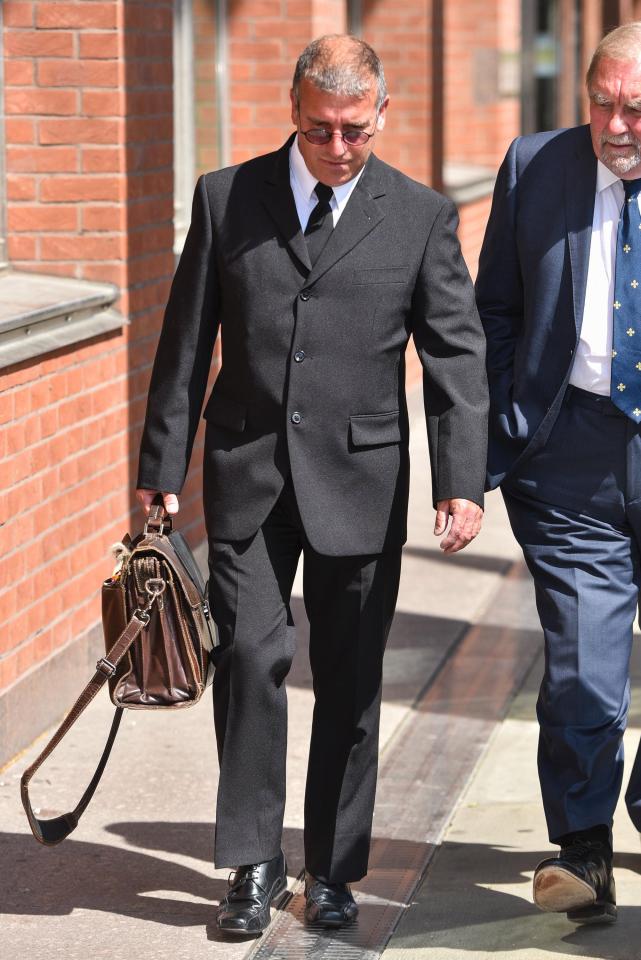 He acknowledged he had been involved in swinging activity with the couple, watching and photographing them having sex and having sex himself with the woman.

He claimed that the couple knew they were being filmed having sex in their garden and that he later gave them a copy of the tape.

Certainly sounds illicit doesn’t it? I suppose that’s the kind of stuff you get up to when you’re a bored 51-year-old from Rotherham.

Anyway, the trial is set to continue and I reckon it’s probably gonna be interesting to see how these other guys hope to avoid misconduct charges when Pogmore has already pleaded guilty. I’m sure there will be loads of other lurid details to come – we’ll keep you posted.

For more voyeur sex, check out this story about a motel worker who watched his guests have sex for 29 years. Gross.