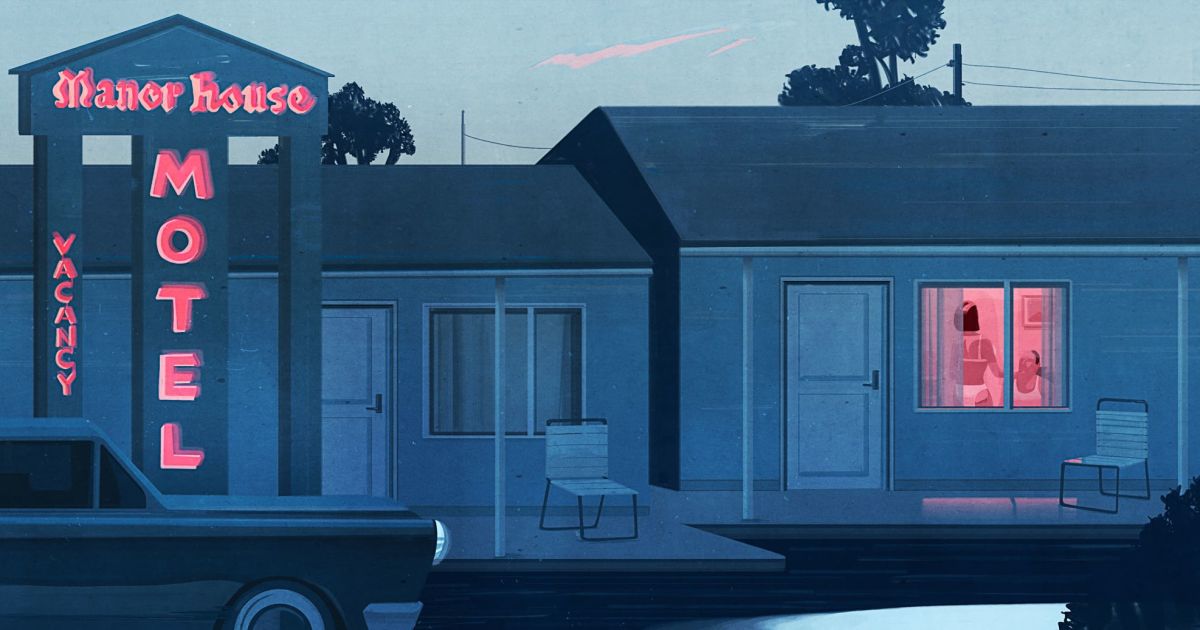 A guy called Gerald Foos watched the guests at his motel have sex through fake air vents for 29 years, claiming he wasn’t a pervert but was doing it all in the name of research. If you ever stayed at the Manor House Motel in Colorado before 1995, then that number almost certainly includes you. Unlucky.

In fairness to Foos, he at least backed this story up by keeping detailed notes about all of the people he was watching. Although that could actually make him more of a pervert depending on how you look at it. Either way we can all agree that he’s definitely a weirdo.

So much so that he wasn’t even busted for his action, but instead decided to admit them to journalist Gay Talese via a letter in 1980. Talesee kept in contact with him and even visited his ‘laboratory’ a couple of times, before recently publishing an expose piece on him in the New Yorker. Talese described Foos as having ‘an uncontrollable desire to peer into other people’s lives’. That’s one hell of an addiction. 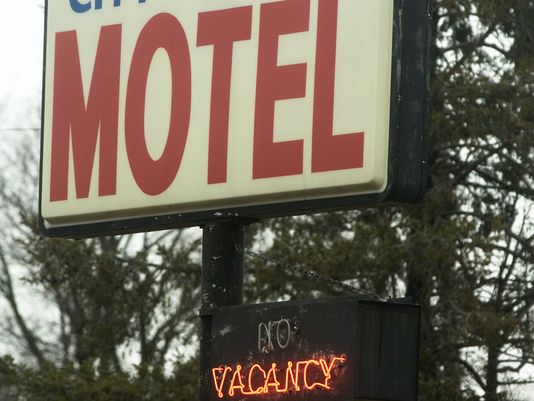 In the letter, Foos said the following:

Sexually, I have witnessed, observed, and studied the best first hand, unrehearsed, non-laboratory sex between couples, and most other conceivable sex deviations during these past 15 years.

I want to be seen as a sex researcher and social observer, not a mere Peeping Tom and pervert.

In 1973 I catalogued 184 male orgasms and 33 female orgasms, and noted that white heterosexuals tended to have missionary sex and that only 3% of my guests failed to have sex.

I guess motels are those kinds of places. The statute of limitations has now passed on any voyeur related crimes so Foos can go about his life as he pleases, although I suppose anyone who encounters him might think twice about hanging out with him.

For more voyeurs, check out the story of the police helicopter that used its cameras to film people having sex. You can’t trust anyone these days.