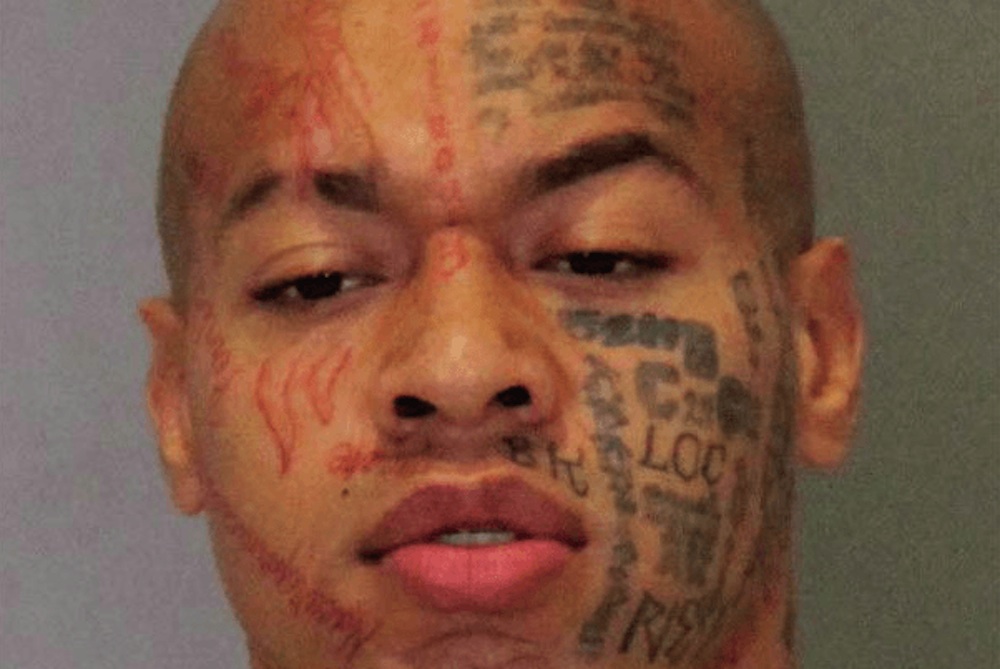 As good a reason as any I suppose.

Meet Nikko Jenkins, who probably looks like the kind of guy you wouldn’t be surprised to hear cut off his own dick because he wanted to look more like an Egyptian serpent God. He’s also a 29 year old convicted murderer who has been on death row since 2013 for the murder of four people, so he’s probably not the kind of guy you want to invite home to meet your parents.

Courts are claiming that he carved into his dick because he wanted to more closely resemble the Egyptian serpent God Apophis or Apep. Apparently this dude embodied chaos, which is something Nikko is clearly into given his face and life choices. I’m not really sure how he thought slicing up his dick was going to make him look like a 30 foot giant snake though, but top marks for effort.

Miraculously his dick was stitched back up again with 27 stitches and is apparently working as usual again. Medical science huh? 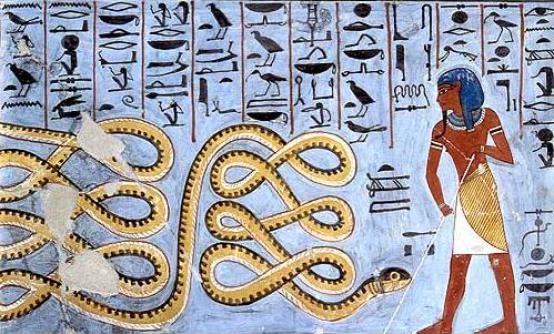 Jenkins has mutilated himself a number of times since he was incarcerated, carving Satan into his head, trying to slice his tongue so he could look more like a snake and also carving 666 into his face. Unfortunately he did that the wrong way round though because he was using a mirror to help him so it didn’t end up looking so good. That’s gotta be a major bummer when you spend so much time on something like that and it doesn’t work out right.

Apparently prison authorities at the Nebraska State Penitentiary in Lincoln, Nebraska are perplexed how he keeps getting hold of sharp objects as he isn’t allowed to shave, there are security cameras in his cell and a guard standing watch over it checking on him every fifteen minutes. There are also absorbent socks placed underneath his cell door to prevent anything being passed underneath it.

Really puzzling then, although it sounds to me like a guard is just giving them to him because they probably think he’s a prick and enjoy seeing him hurt himself. For what it’s worth, Jenkins says he wants to self harm all the time because he wants to ‘use the insanity defence and embarrass the administration’.