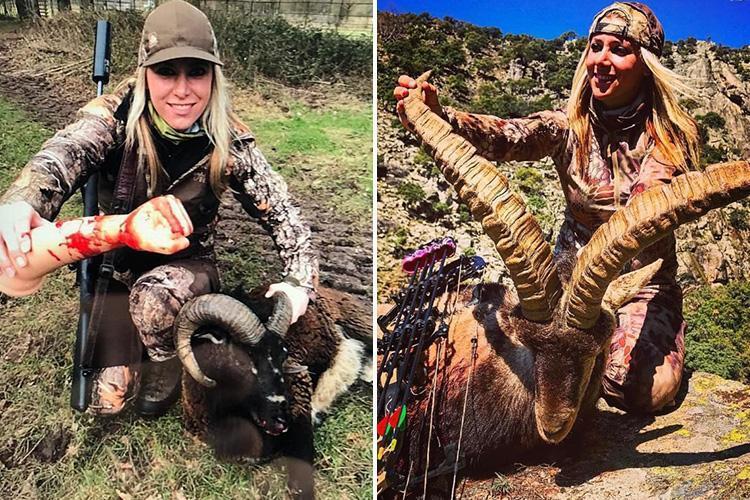 It kind of goes without saying that if you insist on hunting wild animals then you shouldn’t be a dick and post up photographs of you taunting them like an idiot – didn’t the whole Cecil The Lion thing teach anyone anything? – but people are still doing it and subsequently people are still kicking off about it.

As you might expect, there’s been a huge uproar about this in the public eye and apparently Switlyk and her gang were complete knobs throughout the hunting trip as well, with British hunter Jenna Gearing taking exception to her attitude and leaving before the hunt was finished because her attitude was so horrendous. Here’s what she had to say: 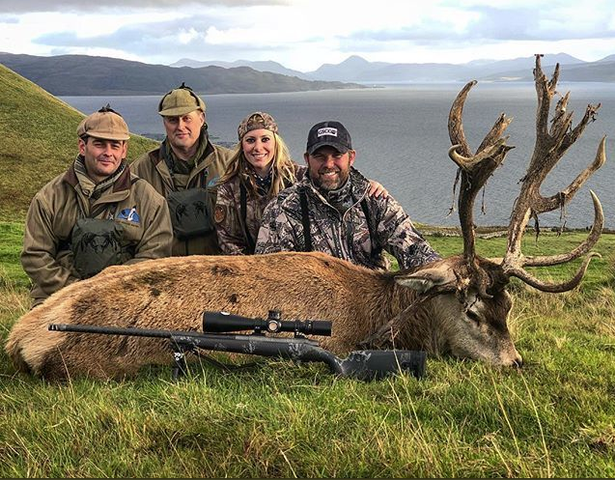 It was a bit of fun during the party but I have no idea why it was brought out the following day on a hunt.

It was an appalling thing to do, a complete show of disrespect to the animal she has just killed.

I’m not friends with her [Larysa] any longer and In fact the reason I left that hunt early was because I was so against what she stood for and her morals.

I’d left the hunting trip before that photo was taken but it is an embarrassment to people that hunt like me and my family, who do it for sustainability, management and to eat wholesome freerange meat that I can source.

You can tell a lot about people with the way they talk about hunting and Larysa was boasting about killing as big a water deer as she could find to take the tusks from their mouth as a trophy.

She was rude and arrogant to everyone on that trip and has a complete disregard for the animals she kills.

Even the organiser of the hunt called it a day half-way through. She is unbearable.

All I can say is that if someone gets pleasure out of shooting an almost domestic animal walking around a small fenced field then that’s a real concern; especially to show to sheer lack of respect of the animal by doing that.

If that’s what a famous ‘hunter’ is, it’s an embarrassment to the rest of us that do it as a way of life, to manage and take only what you need off the land to feed our family’s food, honest, free range meat.

She is no hunter she is a killer and should be ashamed, and it’s people like her that give us a bad name. The fact she has no shame about any of the publicity she is getting says it all. 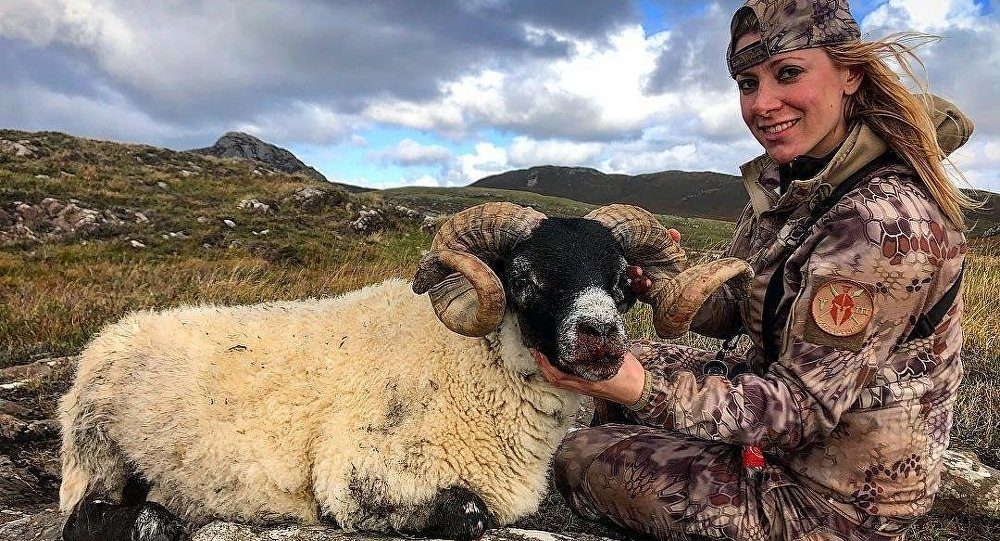 I mean she sounds like she’s got a point. I’ve never really heard of this Larysa Swiftyk person but it sounds like she’s just suddenly decided she’s into hunting and is posting stuff about it all over Instagram like she’s a badass hunter, but in reality she’s just an idiot who turns up and pays to kill an animal that has pretty much already been captured. Grade A twat.

For more of the same, check out this girl who does the same over in America. Not really sure what to make of it to be honest.