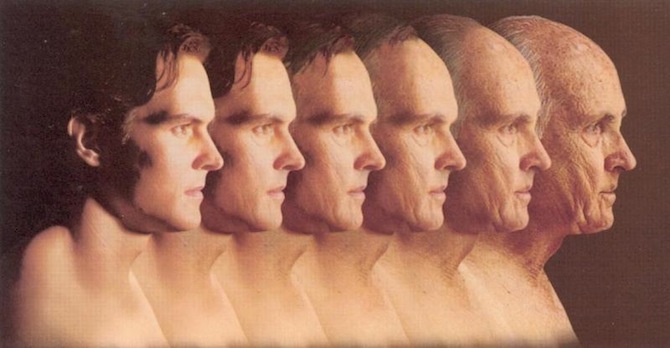 Scientists have found the region that controls the physical ageing process. Realistically, how long before we can control it?

It was earlier this year that scientists said they’d found the brain region that controls physical ageing, and were going to target it to control the lifespan of lab mice. The end game is obviously figuring out a way to stop, slow down and speed up the ageing process in humans, but how long would we realistically have to wait for this to become reality?

â˜› Next: Is This The Oldest Man In History?

If history has taught us anything, it will go something like this:

– First they’re going to perfect the art of controlling the life span of mice. That will take ten years until they get it right.

– Next step: do the same thing to monkeys. It will take another ten years.

– Finally they will begin testing on humans, but it will go disastrously wrong and they’ll spend ten years in court battling lawsuits for inadvertently killing a group of human volunteers.

– Ten years later they will have finally perfected the art of stopping humans from ageing.

We were all born too soon. Damn you, science. So slow.