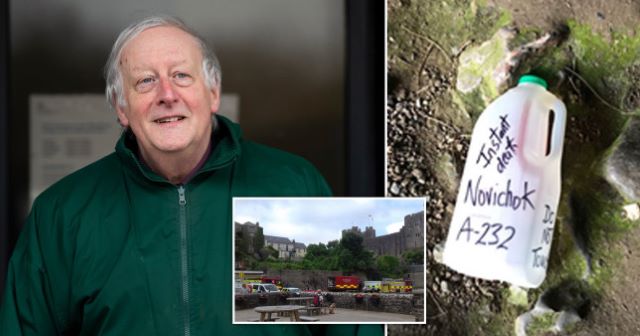 A retired teacher with way too much time on his hands has avoided jail after planting plastic milk bottles labelled ‘Novichok’ at a Welsh castle just four months after the Salisbury poisonings.

Two of the bottles were labelled ‘Deadly Novichok, instant death A-232’ and ‘Do not touch, Novichok’, and were later found to be filled with a hoax toxic mix of tomato sauce, brown sauce and water. Another read: ‘Nerve agent dead’ in reverse writing. 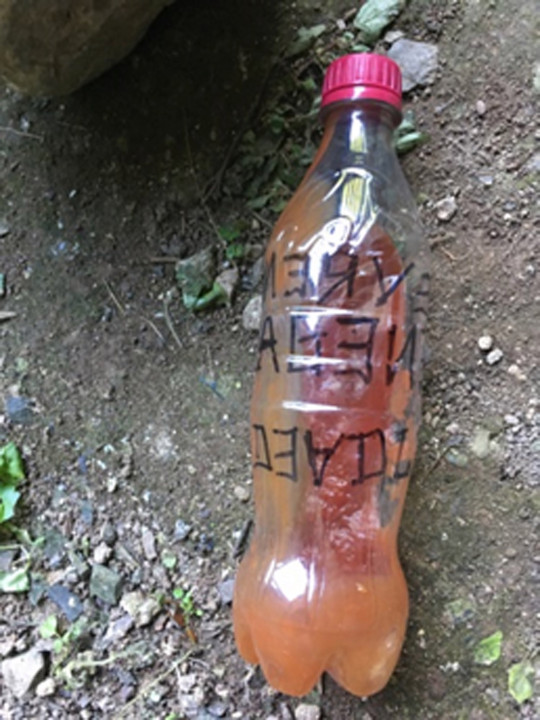 Novichok is the name of the lethal nerve agent used to try to assassinate Russian double agent Sergei Skripal and his daughter Yulia in Wiltshire in March that year.

Was there a method behind the madness or was John Ap Evans just being a giant troll? Well, the latter mostly. Ap Evans believed ‘the Novichok thing in Salisbury was a lot of lies’ and he ‘wanted people to be aware that what happened in Salisbury was harmless’.

Swansea Crown Court heard that prior to the hoaxes, Ap Evans carried out several internet searches, including: ‘Salisbury nerve agent attack: the truth’, ‘Novichok formula’, ‘victims of Parsons Green’ and ‘where are the Skripals?’

Ap Evans later insisted he carried out the poison hoax as a ‘bit of fun’ to see if ‘this ridiculous art would win the Turner Prize’ and that his intentions were not ‘malicious’. 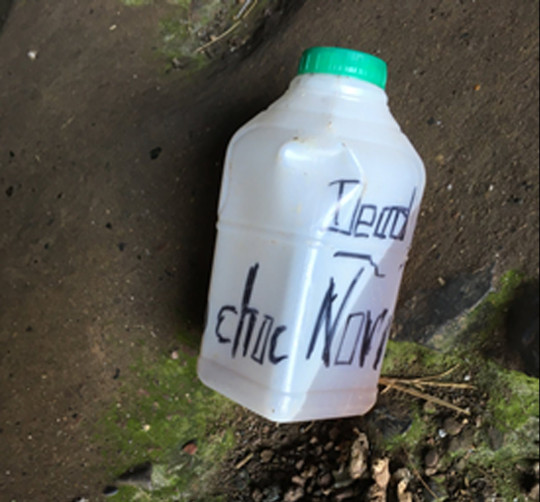 After planting the hoax poison, Ap Evans would be standing off in the distance watching the commotion and taking pictures, chuckling and bursting with giddiness no doubt.

The first bottle was found by a member of the public on July 13, prompting police to evacuate the castle and cordon off areas.

Experts from Porton Down, who were working on the Salisbury poisonings at the time, were sent to Pembrokeshire to investigate, which obviously turned out to be a massive waste of time. Samples of the liquid were tested and scientists couldn’t find traces of any known poisons.

In a victim impact statement, castle caretaker Jason Kenny said the incidents had caused ‘so much worry’ and his young daughter was left ‘inconsolable’ when she heard about the news at school:

Just hearing the word Novichok makes you think of the Salisbury incident where people died.

Pembroke Castle suffered financial losses of around £7,000 due to the hoax – but was reimbursed around £4,000 by insurers, with Ap Evans also ordered to compensate them to the tune of £2,400. 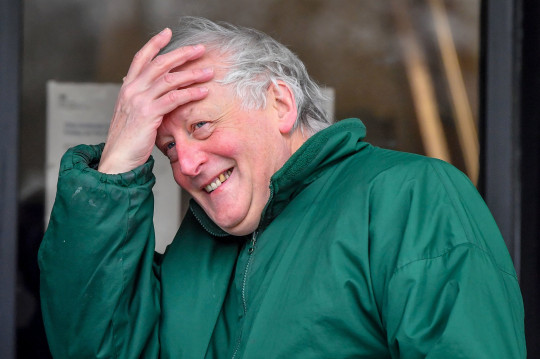 Ap Evans was captured after a secret CCTV camera installed at the tourist attraction filmed him planting bottles at the location for a fifth time.

Police carried out a search on his home and found items including bottles and felt tip pens. Prosecutor Simon Davies said:

There was paper with writing on, practising what he was going to write on the bottles.

Judge Paul Thomas QC absolutely eviscerated Ap Evans in court, calling him a ‘sad and pathetic individual who wanted to bring some excitement into their life via embarking on this stupid escapade.’

He said the ‘conspiracy theorist’ had caused a great deal of disruption to emergency services and a financial loss to the castle.

It was, despite your protestations, an entirely malicious series of hoaxes – deliberate, repeated and pre-planned.

The final four placing of bottles, although they did not trigger the same response, were carried out by you knowing what had happened before and the publicity that had attracted, and I have no doubt that amused you.

You are in academic terms an intelligent man but you are, however, an incredibly stupid and foolish one.

You entertain many delusional beliefs and suffer from distorted thinking about a variety of subjects. 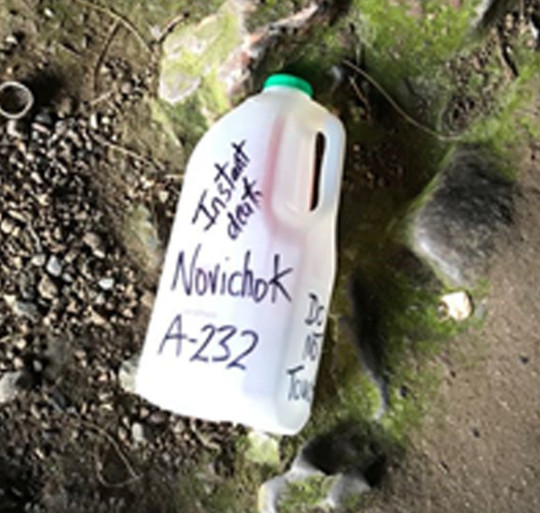 Welp, I think where Ap Evans went wrong here is that he repeated the same hoax at the same location FIVE TIMES in one month. I mean the guy was practically begging to get caught. Of course investigators are going to plant a hidden camera when they know you can’t stop yourself returning to the scene of the crime (in order to commit the same crime, no less). This guy really used to be a teacher? What an idiot!

For the uni professor suspended after telling a Vietnamese student to ‘anglicize’ her name, click HERE. Not in 2021, my friend!