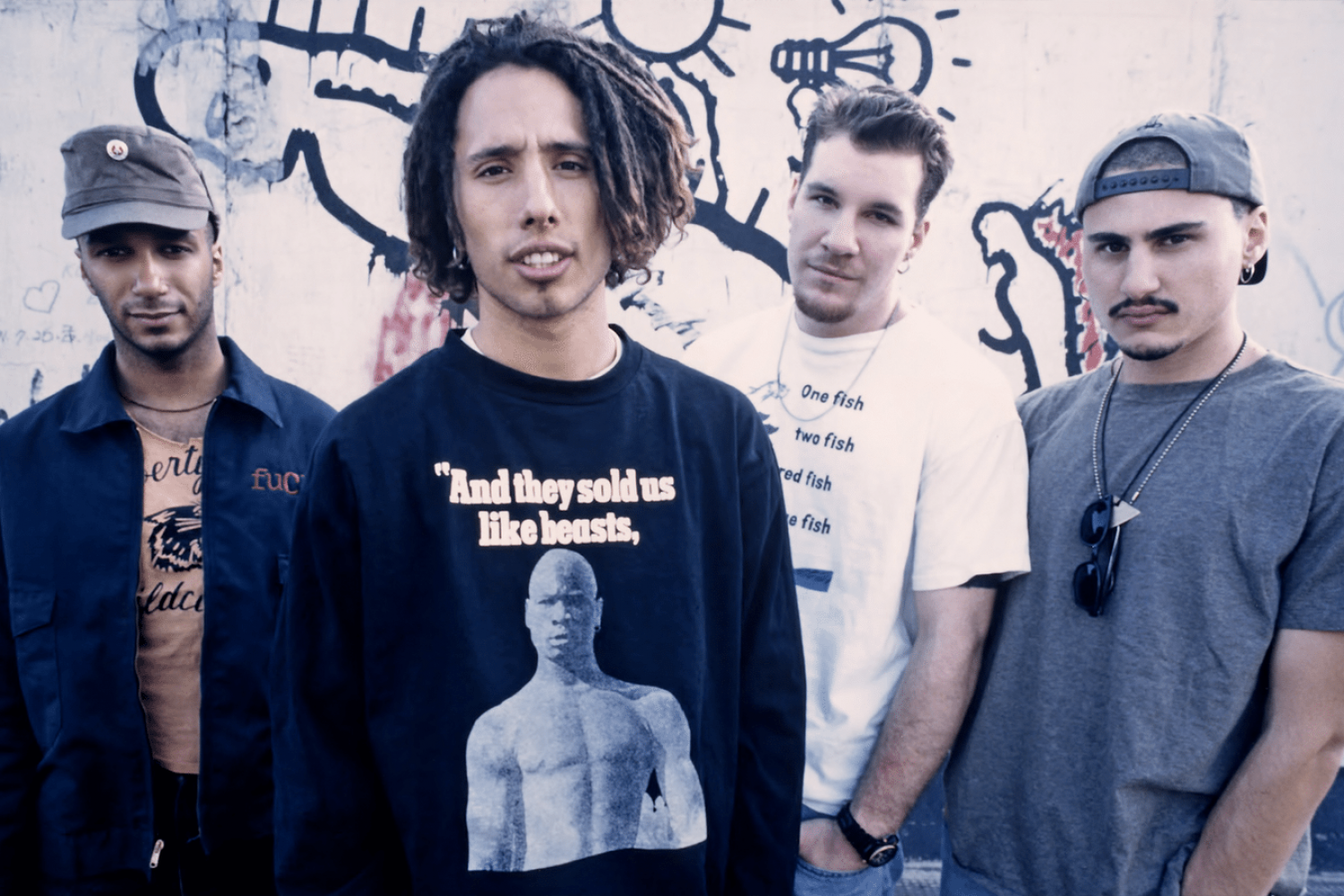 When you look back on history, I don’t really think there’s any way that you could describe Rage Against The Machine as anything other than a political band, but according to Twitter today a whole bunch of people seemed to have completely missed the point as they’re now raging at guitarist Tom Morello and the rest of the band for vocalising their political beliefs.

It all started with this tweet from a guy called Scott Castaneda, but even though most people were like ‘OMG u dumb’ to him (but in slightly more articulate terms) there were a couple of people out there who agreed with him as well. One of them even gets a personal telling off from Tom Morello himself. You really couldn’t make it up:

@tmorello I use to be a fan until your political opinions come out. Music is my sanctuary and the last thing I want to hear is political bs when i’m listening to music. As far as i’m concerned you and Pink are completely done. Keep running your mouth and ruining your fan base.👍

Always loved Rage Against the Machine, but this is awesome! pic.twitter.com/HBkA0UUoNe

It meant nothing more to me when I listened to them years ago than it does today.

I listen to bands for the music and not the band’s politics or beliefs.

OK so it turns out that it was definitely a minority of people who actually thought they weren’t a political band and most people were just talking about how their minds were blown that someone could not realise this, but even so I think it’s kinda crazy that three people out there could not get that Rage Against The Machine had a certain political slant to their music. Literally every single one of their songs is about some aspects of politics. Mind-blowing.

For more of the same, here’s a story about Rage Against The Machine playing a small town in Utah. Very good.