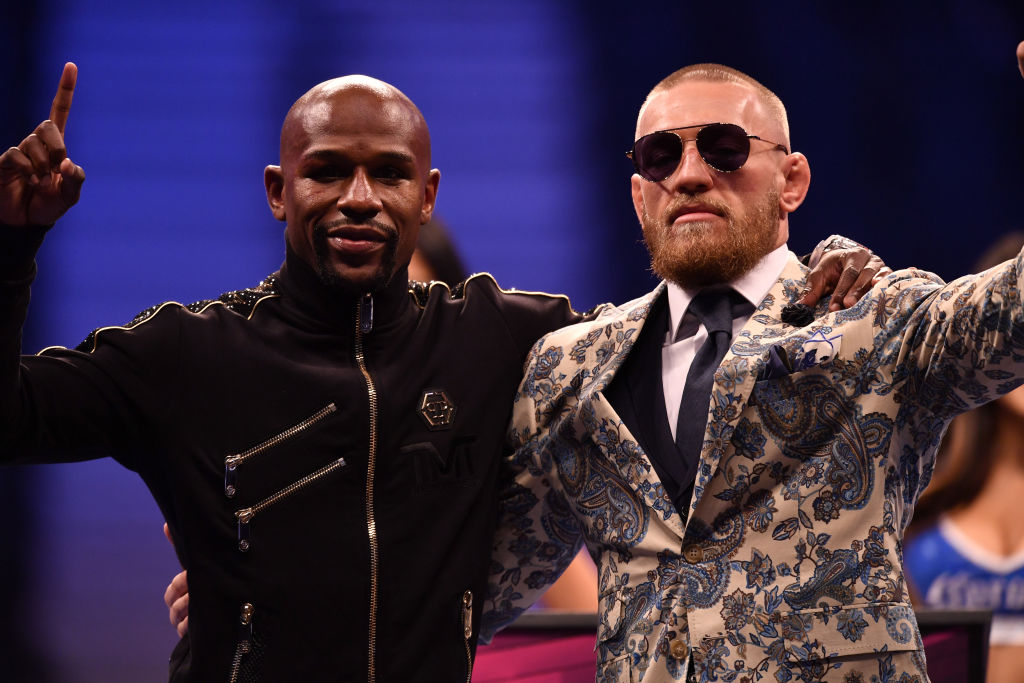 It’s all about the money.

It’s fair to say that both Conor McGregor and Floyd Mayweather’s careers have gone downhill since they faced each other in one of the first ever crossover boxing matches back in 2017 (OK Floyd was already retired but he was fighting Logan Paul recently which is hardly an indicator of credibility and Conor has only beaten a glorified jobber in the last six years), so it makes sense that they would circle back around on each other in pursuit of one last massive payday.

There’s no official word from either of the fighters at this point, but Fight Hype are reporting that they’re in talks which is pretty legit as they’ve broken exclusive Mayweather news before. Conor also posted the following photo on his Instagram account which heavily implies that a rematch is on the cards:

Yeah, looks like something is definitely going on there doesn’t it? And to be honest it makes the most sense for both of them, even though Floyd will probably insist on it being an exhibition match or something because he doesn’t want to risk losing his undefeated record.

Sadly, even though it won’t even be a competitive fight we’ll probably all still spunk a load of cash on it and tune in. These guys have us right where they want us and it isn’t ever going to stop. They’ll probably t least make it entertaining for us though.

For more of the same, check out Conor McGregor’s $2.2 million watch – it even has a secret sex compartment. Whatever that means.