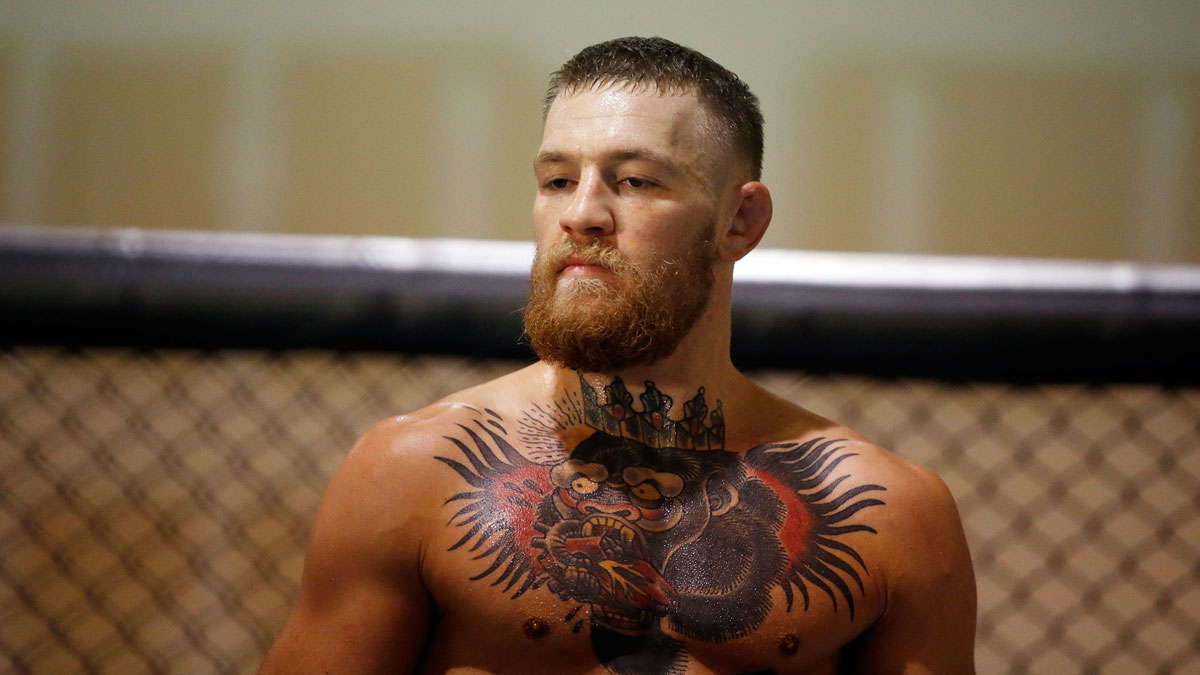 It’s gonna be sooner than you think.

Conor McGregor is still the biggest name in MMA even though he hasn’t fought in the Octagon for coming up to close to two years, but rumours are flying around that his next fight is coming up very, very soon.

It’s pretty goddamn obvious that whenever he does return he’s going to be fighting Khabib for the lightweight strap given all the beef that has gone on with them recently, but the more pressing question is just when and where this might happen. With Conor and Khabib both saying they want it to happen this year, the only candidates left were the UFC PPVs in New York and Las Vegas coming up, but a couple of clues seem to point to it going down in the city of sin in October.

Firstly, Conor himself was hanging out with TMZ yesterday and said he believed the fight was going to be in Las Vegas, but an even bigger hint was dropped by his lawyer Graham Kelly, who posted the following picture on his Instagram story before swiftly deleting it:

Yep, that’s a plane ticket to Las Vegas for the exact same period when the UFC PPV is scheduled. It doesn’t take a genius to work out what’s happening here. Start planning your weekend because that is gonna be worth staying up for.

For more Conor McGregor, check out this old footage from his first ever fight. He’s always had it.