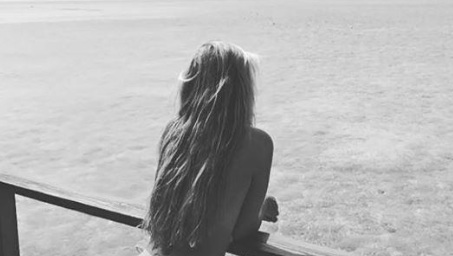 Look at your own risk.

Over the years McGregor has kept his sister Aoife under wraps, and this picture shows us why. She’s absolutely fire. From the looks of her social media accounts she’s also spoken for, but even if that weren’t the case, there probably aren’t many people in the world who would be brave enough to take on Conor McGregor’s sister.

While on a recent holiday at the Maldives, Aoife shared this picture to her many fans last night:

Whoa there. In case you were wondering what his sister actually looks like, here are some of her other pictures:

It seems obvious who got the good genes in that family.

Then again, when you’re Conor McGregor, you don’t even need to worry about looking good. Confidence trumps looks.