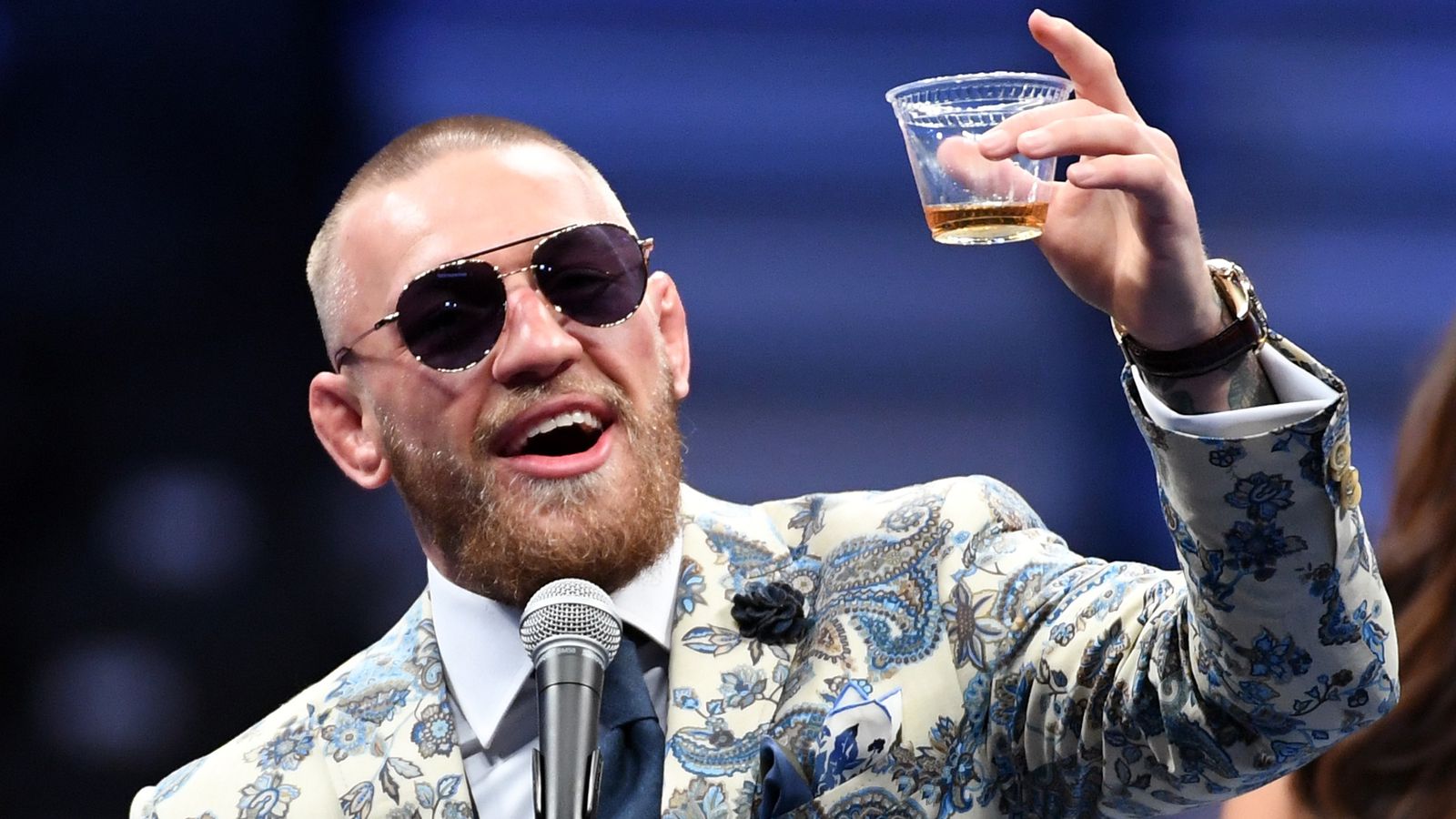 Conor McGregor V Khabib Nurmagomedov is probably the biggest fight in UFC/MMA history and it was inevitable that the one single press conference featuring the two of them in preparation for the fight wasn’t going to disappoint.

The two fighters took the stage yesterday at Radio City Music Hall in New York City to talk about how they were definitely going to batter the other man and Conor McGregor took the opportunity to promote his new whiskey by offering both Khabib and Dana White a shot to celebrate the former’s birthday. Of course, Khabib didn’t accept because he doesn’t drink, but to be honest that only made him look harder and more focussed than the Irishman. Maybe that’s what Conor wanted though:

“I’d say you’re some buzz at parties you mad backwards cunt” is the best piece of trash talk that’s ever been. #UFC229 #McGregor pic.twitter.com/ABrmOdrBcj

I mean Conor does seem kinda like a drunk, shook idiot in that promo because Khabib is refusing to bite, but we have seen that before when he was talking to Nate Diaz and Conor came out on top so who knows what’s going to happen this time? I guess his promos just aren’t that good when there aren’t a load of fans laughing at every single thing he says. Kinda like watching Friends without a laugh track or something.

Anyway, it’s two weeks until we find out and hopefully the hype train goes off the rails in that time because right now it doesn’t feel like the biggest fight in UFC history. Do some more dumb stuff Conor, please.

For more Conor McGregor, check out this footage from his first ever fight. Legend.