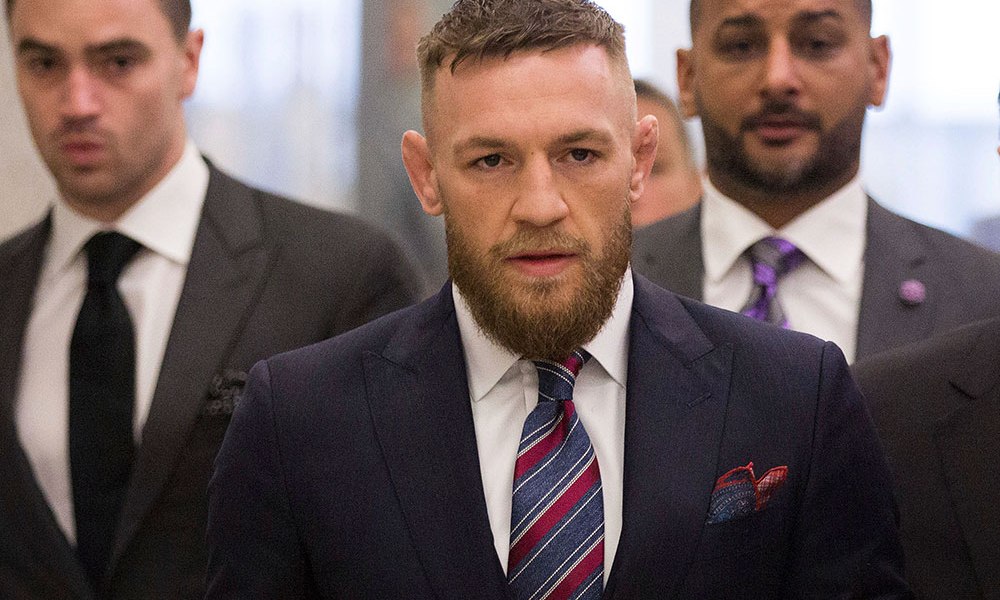 Last December there were rumours that a ‘major Irish sports star’ was being investigated for the rape and assault of a woman in her mid-20s after a drug-fuelled night of partying, and it’s now been confirmed that the star in question is Conor McGregor.

McGregor has not been charged with a crime but it turns out he was arrested back in January, questioned and released, and remains under investigation. 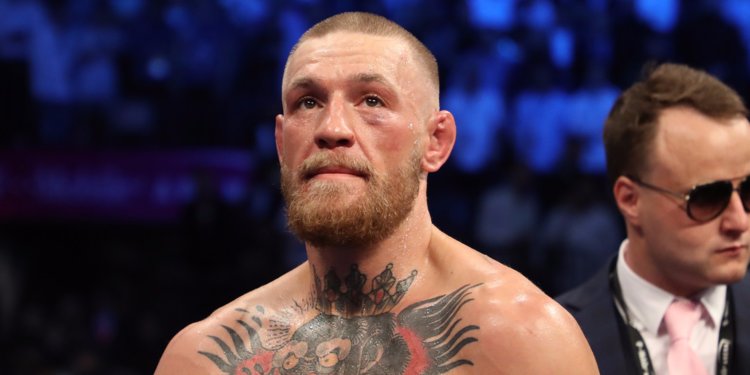 As soon as McGregor was made aware of the accusations, he offered himself for interview immediately and has been cooperating fully with the investigation.

You have to think what with McGregor announcing his retirement from MMA the other night, he had a sense this was coming.

Hey guys quick announcement, I’ve decided to retire from the sport formally known as “Mixed Martial Art” today.
I wish all my old colleagues well going forward in competition.
I now join my former partners on this venture, already in retirement.
Proper Pina Coladas on me fellas!

There doesn’t seem to be much more info at the moment but apparently the alleged victim was “too afraid” to give a full statement to the Gardai initially, but it seems she’s now pushing forward with her allegations.

Probably best not to comment too much until more details come out, but in the awful scenario that these allegations are true and McGregor was involved in this rape and assault, let’s hope he’s dealt the punishment he deserves.

To hear the guy who got his phone smashed by Conor McGregor 3 weeks ago tell the story in full, click HERE.