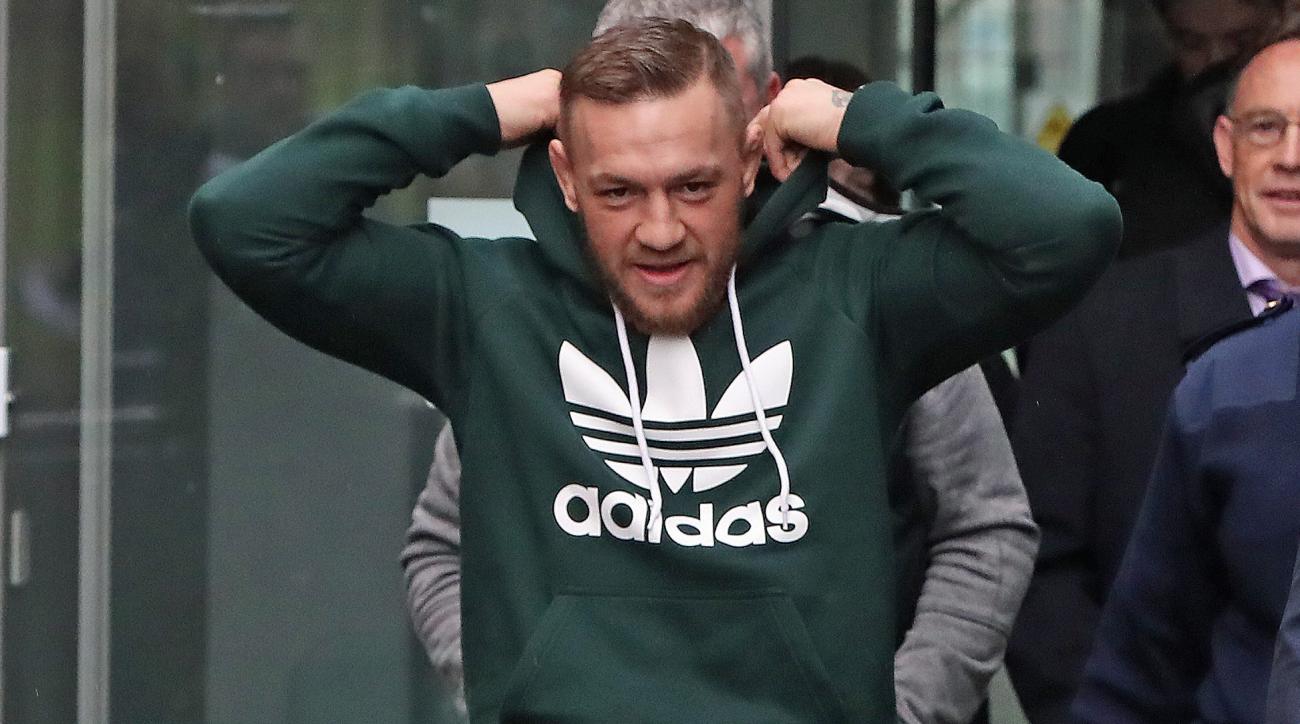 For once he had no comeback.

Conor McGregor is well known as the king of trash talk – and he’s not a bad fighter either – but for once he was left pretty much speechless yesterday from an unlikely source: RTE journalist Paul Reynolds.

Conor was coming out of court after paying a fine for speeding in his car, and was keen to draw attention to his completely sick car in front of all the journalists that were throwing questions at him. To this, Paul Reynolds quipped ‘it’s only a 1.5  Conor’ to which for once the Irishman seemed kinda taken aback by, only offering meekly ‘it’s a rocketship’ in return.

Pretty uncharacteristic of him, I’m sure you’ll agree. Watch the funny moment below, and see how happy Paul Reynolds is with himself afterwards too:

Conor McGregor @TheNotoriousMMA drives away from court, saying ‘Come and get me’ pic.twitter.com/ee41k2WYwK 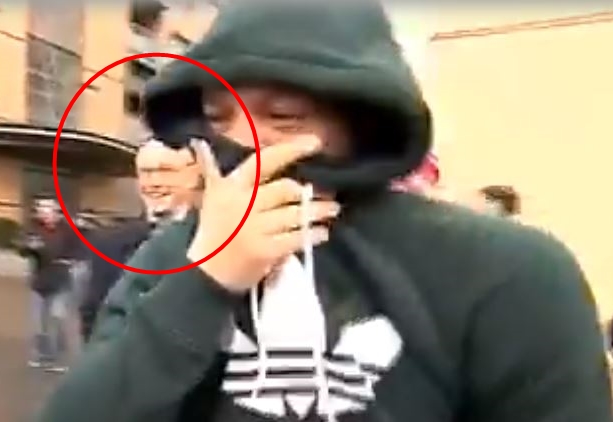 Yeah I’m sure Conor wasn’t too fussed about that either, but it is quite funny seeing him not really have a quick-witted reply or once. Sure he won’t let it bother him though as he goes about becoming the richest man in the world.

Maybe he had his mind on other things to be air, like the gangsters who have apparently put a hit out on him. Watch yourself there Conor.