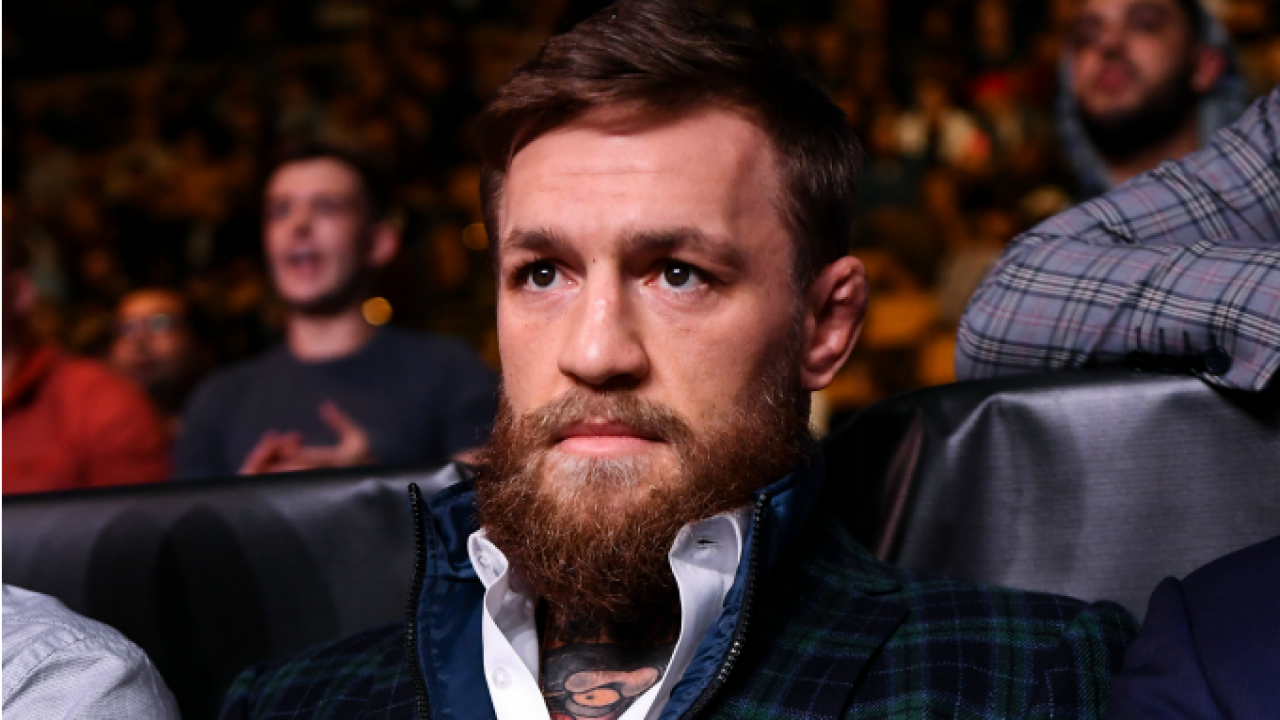 Do you believe this?

When it comes to Conor McGregor retiring, nobody believes anything he says because he’s already done this a couple of times in order to leverage himself into the fights that he wants, so it’s no surprise that his latest escapades have had exactly the same reaction.

The fiasco started via Conor’s Twitter account where he decided to reveal the news, even going so far as to tweet a picture of a retirement cake:

Hey guys I’ve decided to retire from fighting.
Thank you all for the amazing memories! What a ride it’s been!
Here is a picture of myself and my mother in Las Vegas post one of my World title wins!
Pick the home of your dreams Mags I love you!
Whatever you desire it’s yours ❤️ pic.twitter.com/Dh4ijsZacZ

Obviously though, nobody is going to believe him about all this and the comments and replies confirmed this:

Not the first time he’s retired and it won’t be the last either. #UFC https://t.co/ZlxrsiOxie pic.twitter.com/6OdTDbs2xC

Call me crazy but I don’t think Conor is actually done with fighting. https://t.co/yXL0IJSLqw

Every time conor says this shit he has a fight booked within the next few months. So this is actually good news. https://t.co/ASzzJ5fosJ

Yeah I think that last tweet is probably spot on the money. Not really sure who Conor is angling to fight and why he needs to approach booking that fight via this method, but I guess it’s worked for him in the past so why change the habit of a lifetime? Expect to see him in the octagon before the end of the year.

For more of the same, check out when Conor McGregor punched an old man in the face. That wasn’t cool.