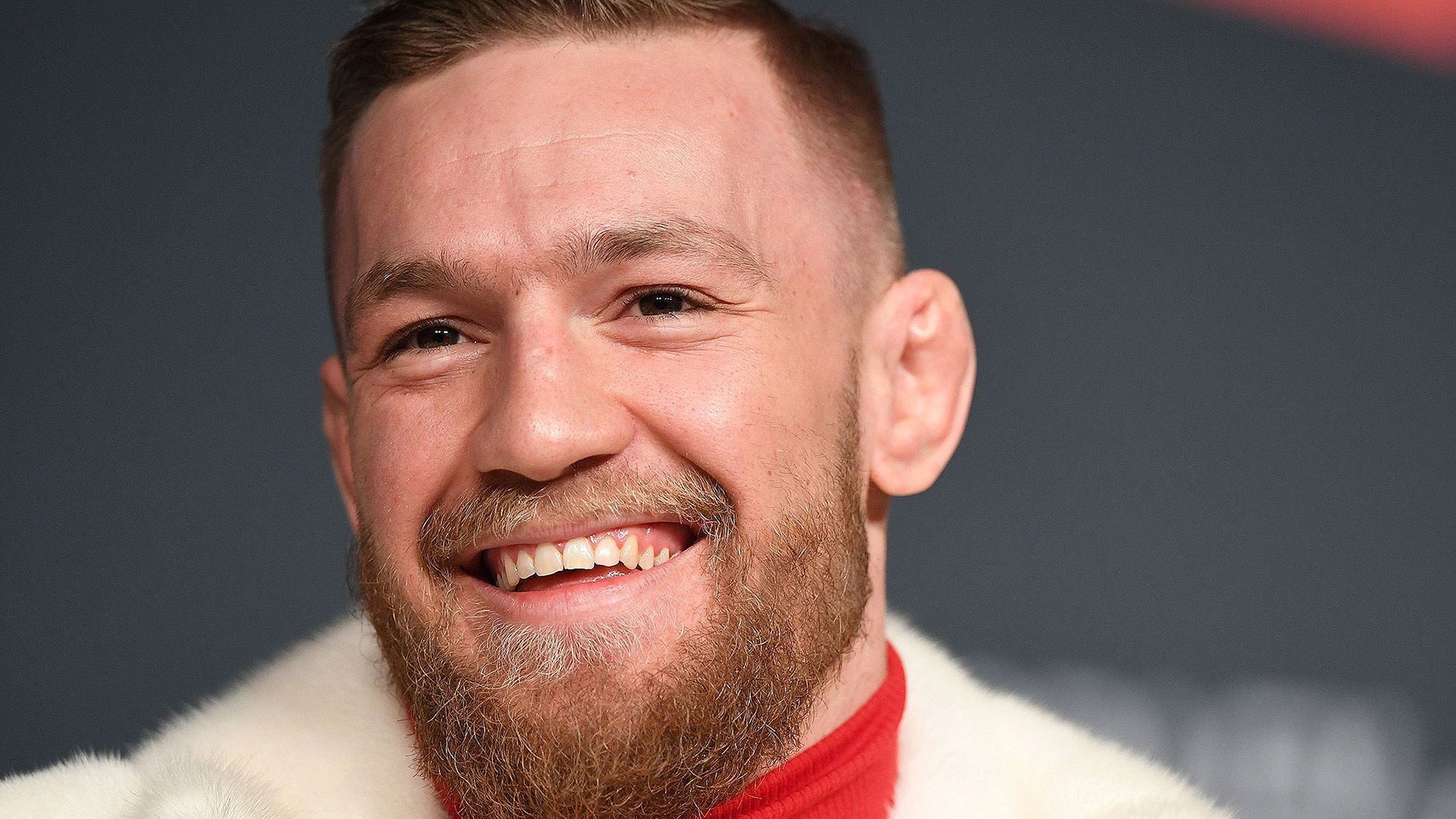 Same reason everyone heads over there.

Everyone knows the main reason that you visit a ‘coffee shop’ in Amsterdam, and it’s not for a good ol’ cup of joe – it’s to buy weed.

Needless to say, Conor McGregor looks like he was partaking in what everyone else goes to Amsterdam to get. The former (?) UFC lightweight and featherweight champion is rumoured to be in negotiations for his next fight with the promotion, but it seems like he’s having more fun just hanging around on holiday with his buddies getting baked judging by this shot that was posted by infamous Amsterdam joint Prix Dami:

I mean yeah OK sure there’s no way to tell that Conor’s actually buying weed or smoking it or doing anything there, but it certainly looks like he’s in there and perusing the menu doesn’t it? Of course, he could just be deciding whether to order a cappuccino or an Americano, but realistically he’s gonna be smoking weed right, you damn well know it.

Let’s hope that his little trip to the Netherlands doesn’t delay his return to the Octagon even further, although given the fact that it’s been almost two years since we’ve seen him in there, I’m not holding my breath, are you?

For more Conor McGregor, here’s that dumb story about him getting marked for death by Irish gangsters. Jokes.