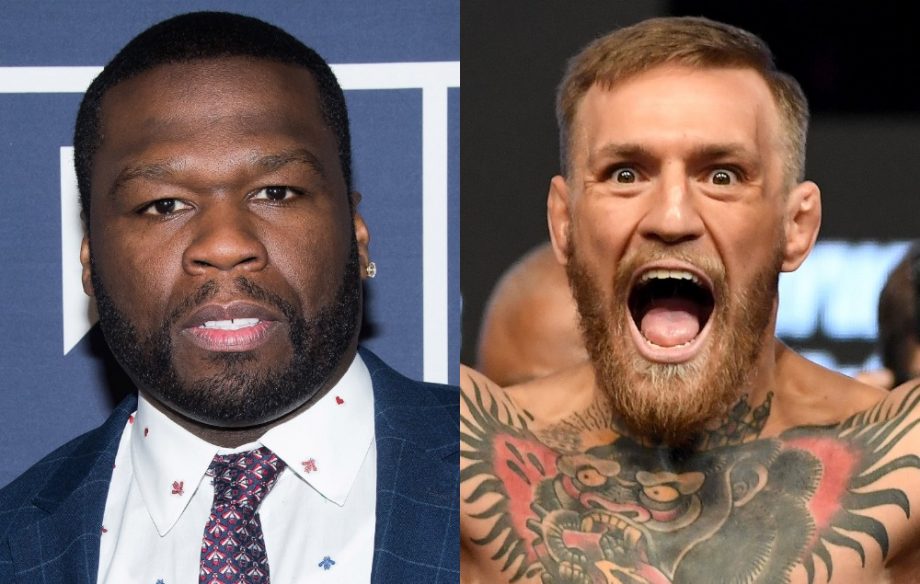 One of the weirder celebrity beefs that has emerged over the past couple of months is that between Conor McGregor and 50 cent, who seem determined to aim shots at each other via social media for some reason that I don’t quite understand.

The latest pop comes courtesy of McGregor who decided to call out 50 Cent for his man boobs yesterday on International Women’s Day. Not sure if you would really call that fantastic banter, but nevertheless it’s what happened and people seem to be digging it:

Not really sure if there is beef there or if they’re just messing around, but it would be quite cool if they decided to settle it by having a competition in something that Conor also has no experience in but 50 is the master of a la the Floyd Mayweather fight. I’m thinking a rap battle between he two would be pretty entertaining, no?

For more of the this stupid feud, click here. It’s been going on a while now.