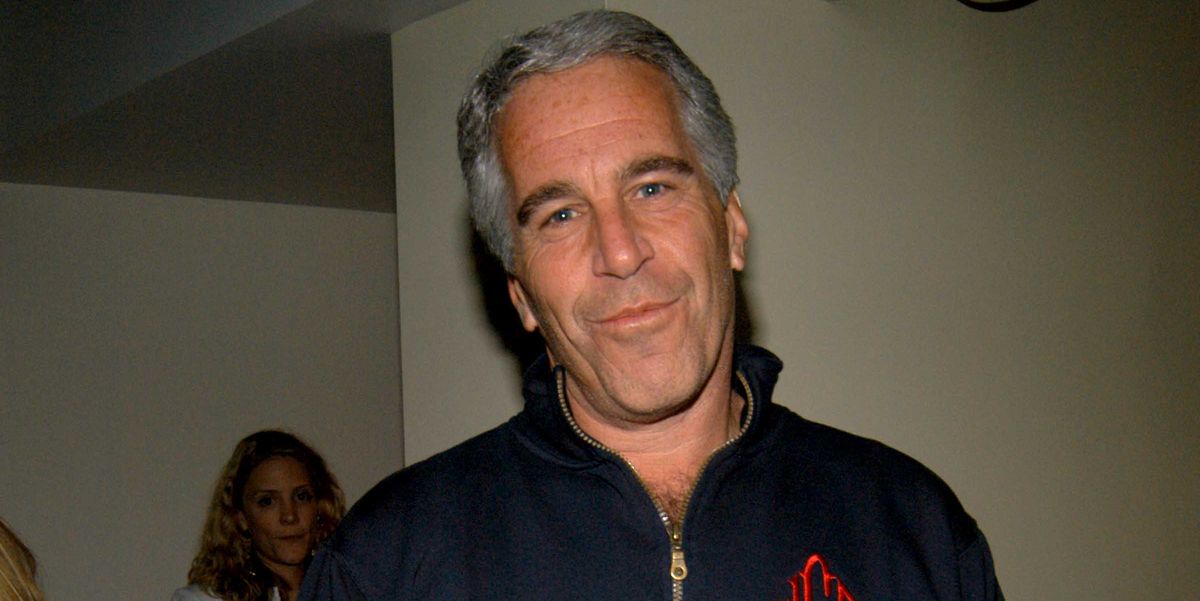 The ‘Epstein Didn’t Kill Himself’ meme has really taken off in the past couple of weeks as people refuse to believe that the disgraced financier didn’t actually commit suicide in his cell, given just how much evidence there is to the contrary.

Not sure if we’ll ever find out what actually happened to him – probably not – but know that the memes are coming thick and fast and even US Congressman are getting in on the act. For some reason, House Intelligence Committee Rep. Paul Gosar though it would be a cool idea to make the first letter of each of his tweets regarding Donald Trump’s impeachment spell out ‘Epstein Didn’t Kill Himself’ and you can see the results below:

Um cool? Not really sure what that means – is he trying to imply that Trump had something to do with Epstein’s murder or is he just creating a meme so that people will talk about him and know who he is?

Really unsure of his motivations and a bunch of people have called him out on it as well, saying that he should be using his time to help his constituents or whatever his job is rather than spending it making memes because when you think about it this probably took a while to think out. Also, the meme is really pretty crap as well, so he could have at least used his time to come up with a good one. Disappointing.

For more on Jeffrey Epstein, see what John McAfee thinks about the whole situation. Obviously a mad take.