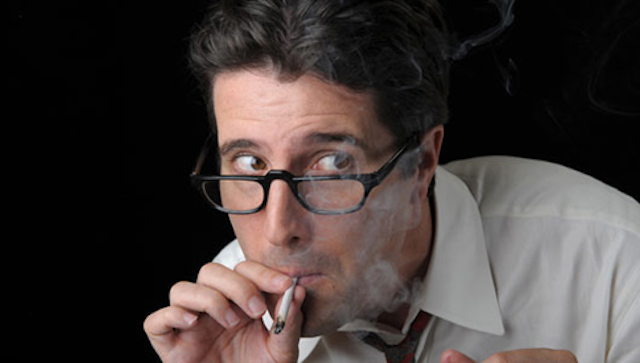 The age old argument about legalising weed is usually concerned with the fact that it makes people lazy and unambitious, but these confessions prove otherwise.

Despite the legalisation movement gathering speed over in America, it’s still a social faux pas amongst many professions to admit to your peers – or pretty much anyone – that you regularly partake in smoking weed. This is normally associated with positions of responsibility such as teachers, firefighters, policemen etc, but it turns out they’re just as likely to get high as your stereotypical internet entrepreneur or musician.

Many anti marijuana groups use the example of the classic stoner – the fat couch potato who can’t be bothered to do anything – to portray the drug in a negative light, but the truth is that there are a hell of a lot of people who partake (unofficial surveys reckon there are around 14 million users in the United States for example) and as such this stereotype simply can’t be true.

Thanks to secret sharing app Whisper though, a bunch of ‘professional’ pot smokers have come out with anonymous confessions regarding their love of the drug and their success in their jobs. Most of them sound like they easily combine the stress of having a job with the comfort of the occasional/regular doob and it doesn’t seem to have affected them negatively at all.

Of course, there’s the argument that the fact it’s an anonymous secret sharing app may mean that the people are lying completely as there’s no way to verify their stories, and also the argument that weed affects different people in different ways, but the fact that these even exist – whether they’re true or not – is testament to at least one stoner out there’s productivity.