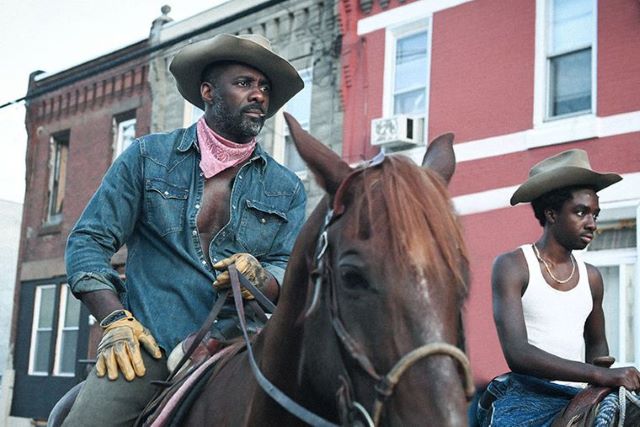 Dropping next month on Netflix.

Idris Elba is one of those actors that people are gonna watch no matter what he’s in, and the good news is that his next offering, ‘Concrete Cowboy’, is coming to Netflix on April 2nd.

Here’s the synopsis and trailer:

The film is about a 15-year-old boy from Detroit who is sent to live with his estranged father in Philadelphia and learns about the local urban cowboys.

Decent cast alongside Idris too:

As the trailer says, Concrete Cowboy is based on a true story of real black cowboys that most people will not be aware of. The specific group this movie is based on, The Fletcher Street Urban Riding Club, sound cool as hell. A non-profit organisation that helps young people focus on education while spending all their free time outdoors with their horses? That just sounds like an awesome way to bring someone up.

More than that though this looks like a family story that follows the relationship between Idris Elba’s character and the character played by Caleb McLaughlin, who everyone will recognise from ‘Stranger Things’. Obviously this is a much different role for the kid so it will be interesting to see how he does. As for Idris Elba, he’s just so effortlessly cool and charming in everything he does that you already know he’s knocking this one out of the park. Will be checking this one out when it drops next month for sure.

For a look at Johnny Depp’s new film in which he investigates the death of Biggie Smalls in ‘City of Lies’, click HERE.