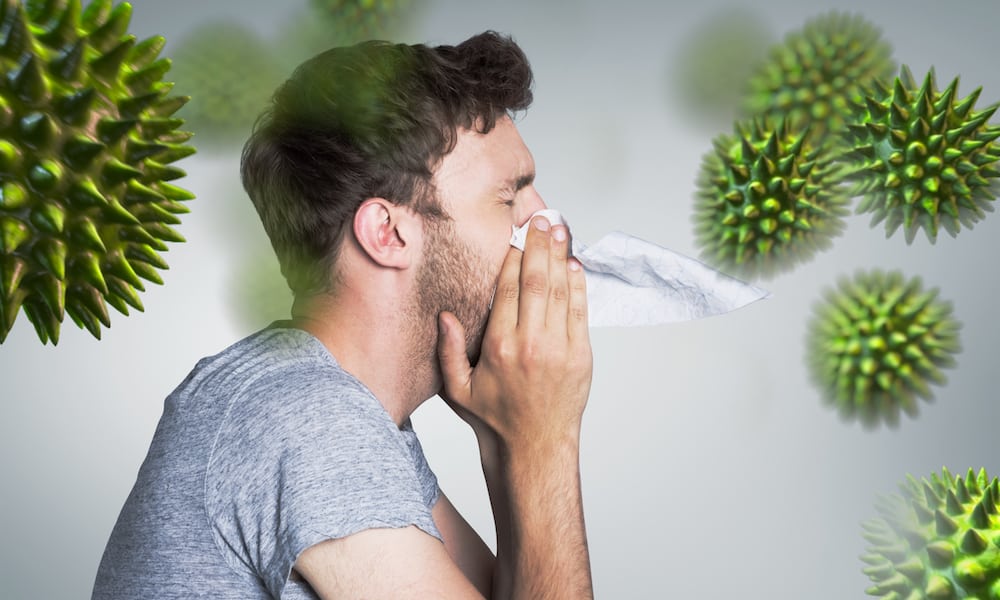 The cannabis plant has been in use for many years to treat various illnesses. Early health experts could not explain how this works until recently when a relationship between cannabis and the immune system was discovered. The ancient people of China and Greece, where this plant was used frequently, never understood clearly why it brought relief of pain and boosted relaxation.

Health experts in modern medicine are working day and night trying to understand how cannabis interacts with the body to create all the health benefits it is associated with. The biggest interest is in CBD and THC, which are the most dominant cannabinoids in cannabis. Experts believe that these two have immunosuppressant effects. This quality relates to effects on chronic pain and inflammation and even reduces anxiety. Further research shows that the use of cannabis boosts the immune system by promoting production of white blood cells. One thing to note is that the cannabinoids in cannabis interact directly with the cannabinoid system in the body. As such, our nervous system, which regulates all the activities of the body, primarily interacts with cannabis.

How the Immune System Works

The body has a built-in defense mechanism to fight pathogens, bacteria, and viruses that we interact with on a daily basis. This system consists of cells and organs. According to health experts, a human would not last 10 minutes if it were not for our well-balanced immune system, which includes phagocytes and lymphocytes that have different roles in killing intruders in the body. Our bodies create a delicate system between growth and death.

Relationship Between Cannabis and the Immune System

For the body to perform at the optimum level, there must be a complex balance in its functioning. The endocannabinoid system (ECS) plays this role through the CB1 and CB2 receptors. It is no wonder that scientists agree that when people take CBD oil or smoke hemp CBD flower buds, they improve the functioning of their ECD. If you are interested in getting these products, visit this page to learn more.

THC, which is one of the cannabinoids in cannabis, works closely with the CB2 receptors, where it is activated. Since CB2 is an immunosuppressant, boosting it is thought to fight illnesses like multiple sclerosis and Crohn’s disease that are caused by the immune system. Most importantly, this molecule is also responsible for the regulation of the functioning of the T-cells.

THC has shown promise in treating HIV patients because it benefits the immune system overall. As HIV massacres the T-cells, cannabis will increase their effectiveness. Current studies have shown that HIV patients who have been taking cannabis experience a major benefit from both CBD and THC. The former reduces anxiety, stress, and pain while the latter boosts the production of T-cells as we have seen.

CBD has been in the spotlight in the treatment of symptoms caused by cancer. Patients administered CBD oil or concentrate have shown improvements in the reduction of pain and anxiety. Likewise, the performance of the entire immune system is improved, which controls the growth of rogue cancer cells. Doctors claim that cancer growth in patients with a poorly functioning immune system wreaks havoc in their bodies. Medical experts recommend the use of the contents of this plant for cancer patient immunotherapy. Cannabis with a high concentration of THC performed better in immunotherapy compared to others.

These insights are not only interesting but are also what every person wants to hear in the modern medical sector. Authorities in different countries across the world are working closely with medical experts to guide the use of medical cannabis. Otherwise, people may end up getting the wrong information and suffering the consequences of cannabis abuse, which can be detrimental to their health.