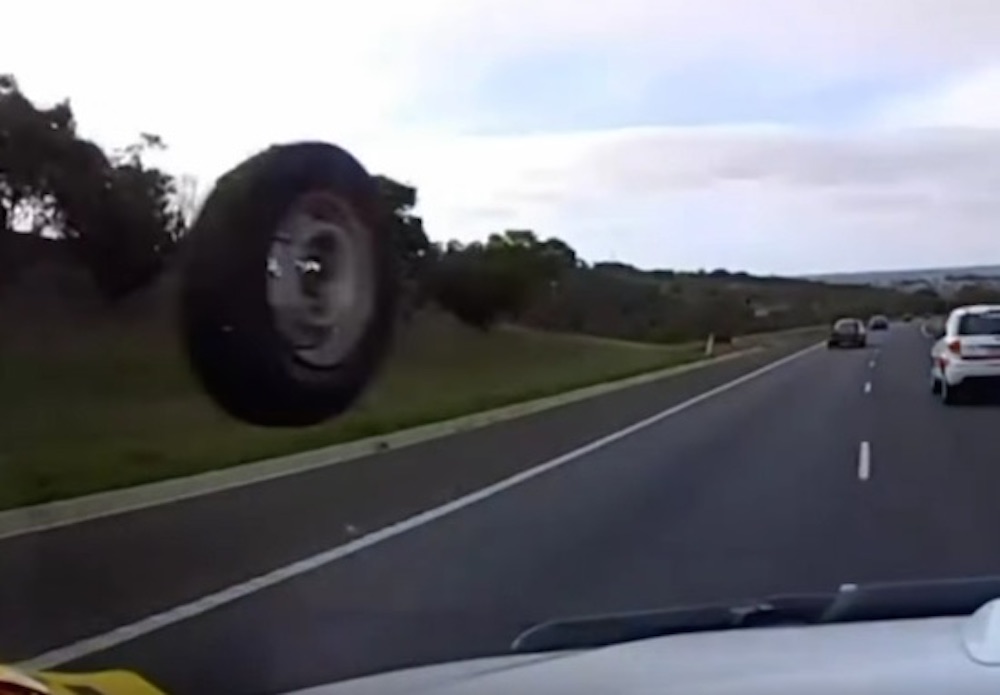 Dash cam videos are all the rage because you pretty much need to have a dash cam on your car these days because if you’re in an accident then it’s almost a given that the other person involved is going to lie and try and screw you over, so you need the dash cam video to prove what actually happened.

As such, the internet is inundated with them and there are a lot of entertaining videos out there. The best thing you can add to a dash cam video to make it even better though strangely isn’t Russian people – they do it all anyway – but Australian commentary. Below you’ll see a compilation of some of the weirdest dash cam videos and the absolutely excellent reactions to the situations that these Australian people have.

Strewth. Australian accents and mentality really do make everything better eh? My favourite part was probably when the guy says ‘he was being a fucking dickhead but he thought he was being cool’ or the guy who just screams over and over again when the bat ploughs into him. There are a lot of classics in there though.

I know I said earlier that Russian dash cams weren’t the be all and end all, but this supercut of them is pretty special as well.