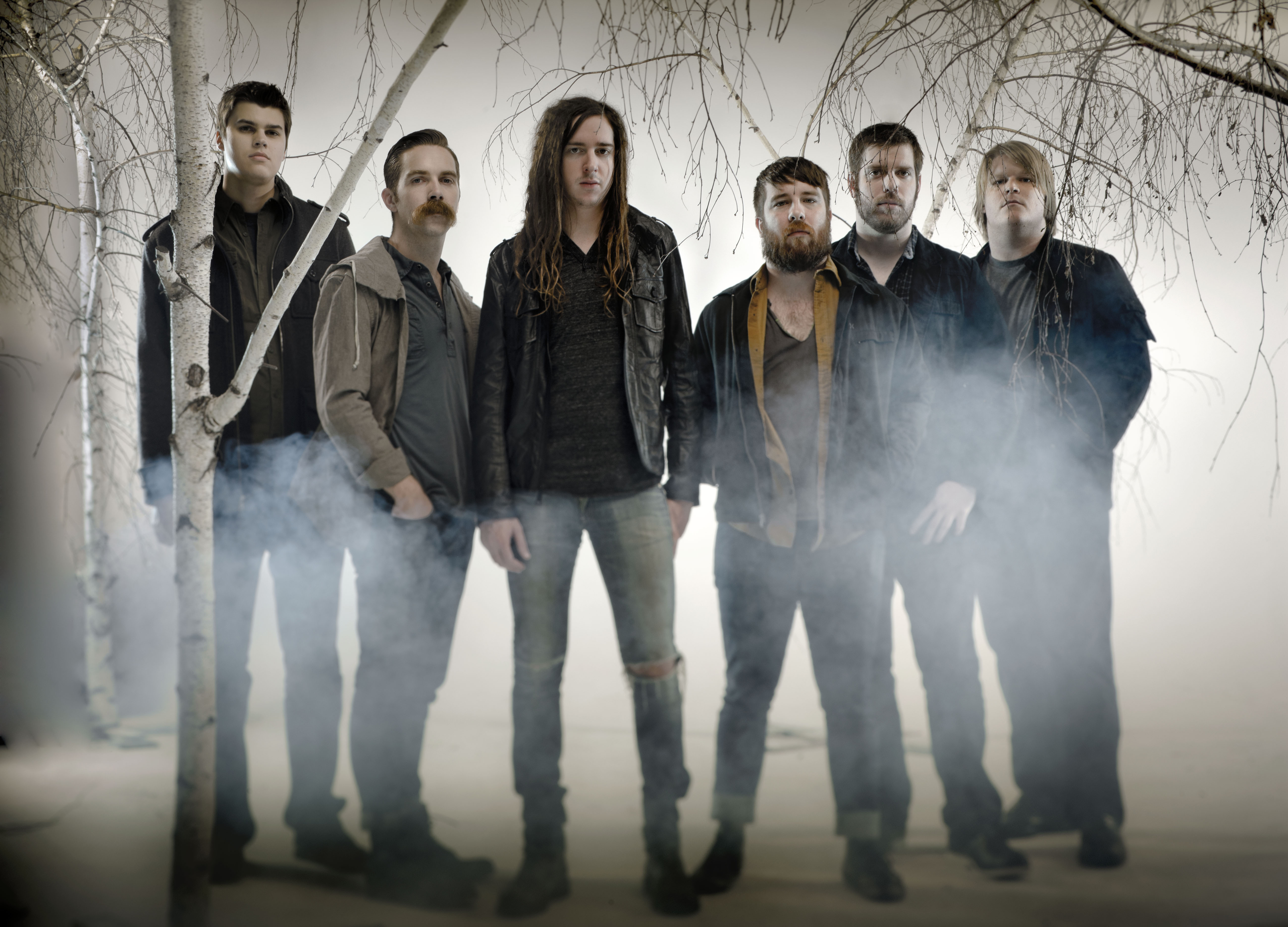 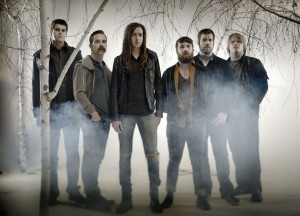 Double-Grammy nominated, Tampa-based rockers, UNDEROATH are set to release their seventh studio album, ‘Ã˜ (Disambiguation),’ through Roadrunner Records on 4th April. The band have also announced a string of UK dates to coincide with the release.

“We think ‘Ã˜ (Disambiguation)’ is our best record by far,” says frontman Spencer Chamberlain. “I’d say to fans that you may have heard UNDEROATH, but you’ve never heard UNDEROATH like this. There isn’t a single part on this record that we would change. When we play it live, it will show that UNDEROATH is and always has been the sum of its parts. I couldn’t be more proud of this record and happier with where we are as a band.”

For your chance to win tickets to the UNDEROATH gig, sign up to our newsletter at the bottom of the page and answer this simple question:

What is the name of UNDEROATH’s first ever album?

Yes, it really is as simple as that!