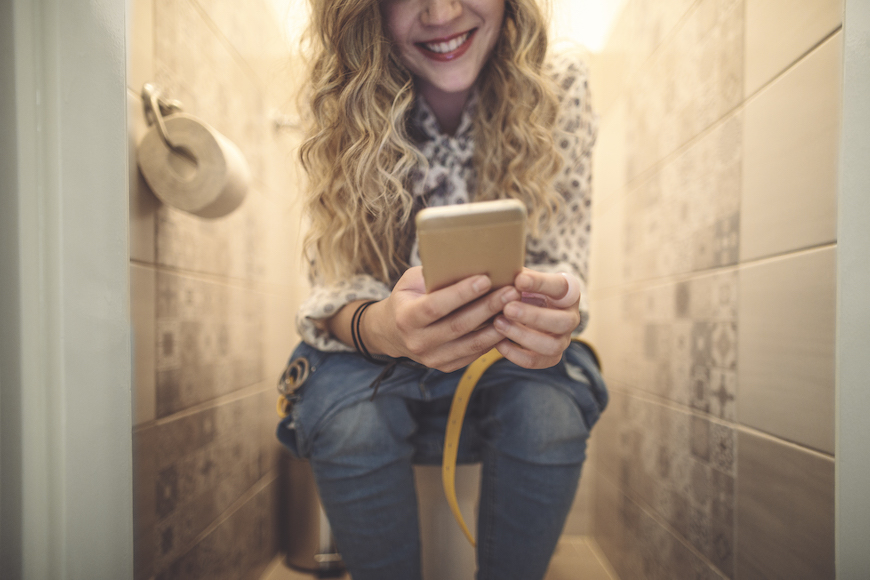 It’s fair to say that for a lot of people, their job well and truly sucks but how about if you could get paid fairly handsomely to do something that literally everyone does and it wouldn’t even be that much hard work?

Well, this opportunity isn’t exactly that, but it is essentially paying you to shit on the reg and then write about it and interview people about their pooping habits. It’s for a bidet company called Tushy for the role of VP of Fecal Matters and even though it sounds like a joke listing, I’ve been assured that it’s actually real.

Here’s what the advert said: 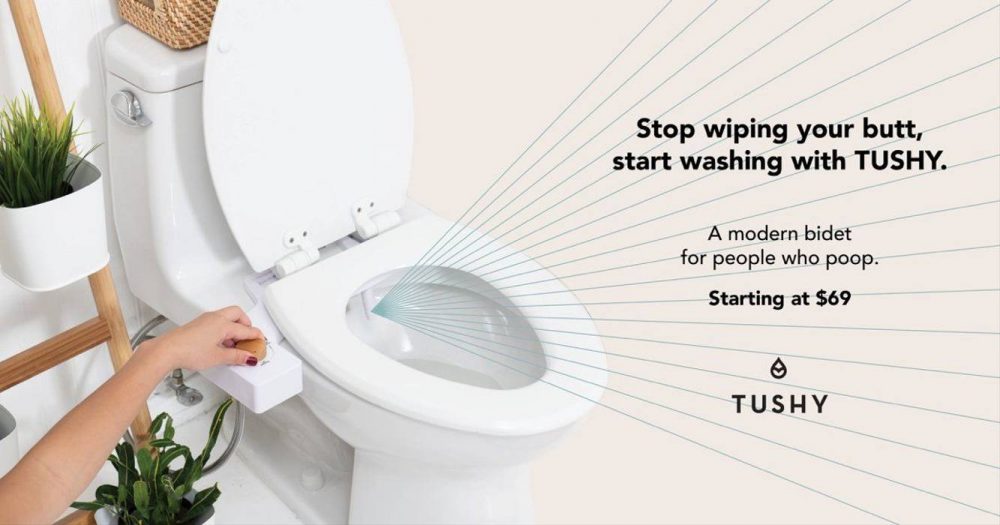 TUSHY is looking for our first VP of Fecal Matters to ASSist in the day to day op-poo-rations of our #Bidet2020 campaign.

With guidance from our Chief Pooping Officer, Dr. Mark Hyman, our new VP of Fecal Matters will be testing and studying their own pooping habits and documenting it via TUSHY’s social media.

This will be a fart-time, (about the average time you spend on the toilet per week), $10,000 contract role.

On day one, the new VP of Fecal Matters will have a one-on-one with Dr. Mark Hyman and TUSHY’s founder Miki Agrawal to plan out their dooties.

By week two, the VP of Fecal Matters will have assembled a butt-ton of data around their bowel movements based on their diet and research.

By their final week, they will have converted more buttholes to the TUSHY movement through their research and content.

I mean if you’re into pooping and talking about it then it sounds like a dream job, but I’m not too sure how many people out there actually fit into that category? I was kinda into it to begin with but it just sounds a bit weird after reading the job description hey?

There’s also the fact that Tushy is based in Brooklyn so it’s probably unlikely that they’re going to hire anyone from the UK for it, but if you fancy it then click here and have a go at the submission.

Sounds like you already need to have quite the social media presence though and you’ve also only got until Friday, so you better get your poop on. Remember, you can’t polish a turd – but you might not need to for this job.

For more poop, check out Amber Heard taking a crap in her and Johnny Depp’s martial bed. Edgy.