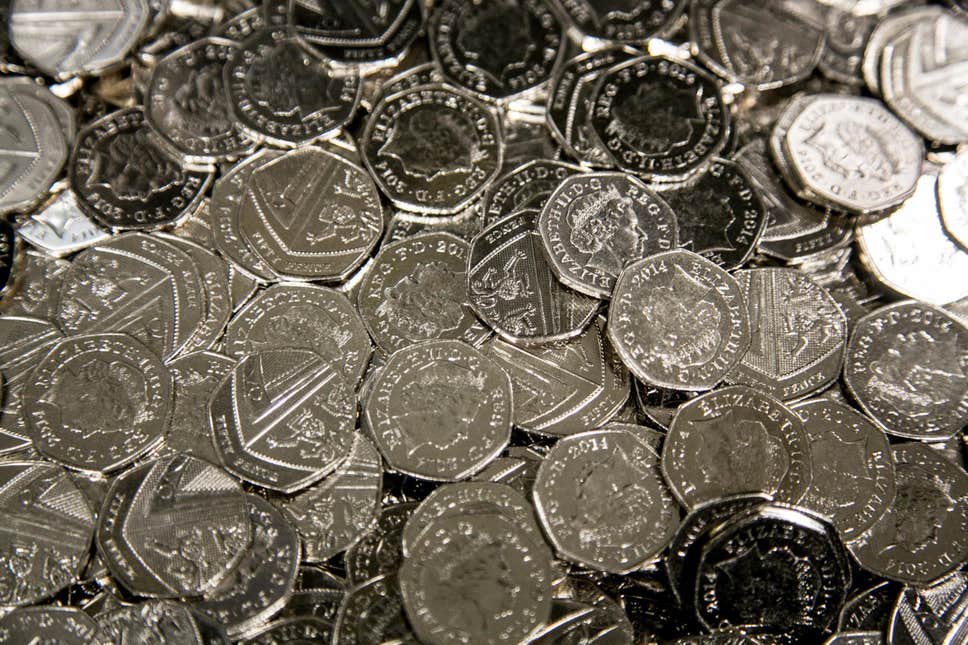 Another waste of time and resources.

It’s funny (well kinda) that the government was so convinced that Brexit would happen by the October 31st deadline that they spent £100 million on an advertising campaign for it and also made a commemorative 50p coin to celebrate it, only to have none of it actually happen whatsoever after another extension was granted yesterday.

This means that the government has wasted even more money on Brexit that it will never get back and has a surplus of Brexit 50p commemorative coins with the October 31st 2019 leaving date on them which are of literally no use to anyone. Good work Boris.

Whilst it would be kind of cool to get your hands on one of these guys – limited edition bro! – it seems that they won’t be released to the public but will instead be recycled after being shredded and melted down. Miraculously, Royal Mint has agreed to foot the bill for this from their own profits, so it won’t actually cost the taxpayer anything for once. Praise be. 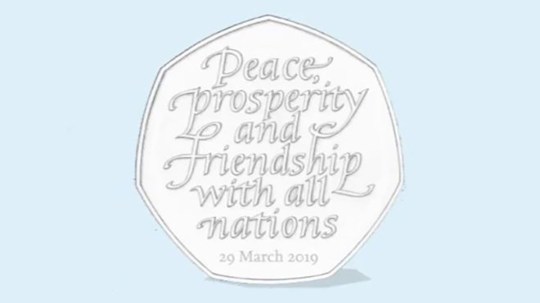 The new coins themselves won’t be produced before the new deadline though – looks like the government may have finally learned their lesson there – and will instead come into circulation after the event. Here’s what a Treasury official had to say about it:

We will still produce a coin to mark our departure from the European Union, and this will enter circulation after we have left.

Thanks for that man. Now all we’ve gotta do is wait until we actually leave which I guess could be sometime in the next a hundred years if we’re lucky? Hope so because I really wanna gets me one of those coins.

For more Brexit, check out this news about a possible pigs in blankets shortage because of it. Say it isn’t so!