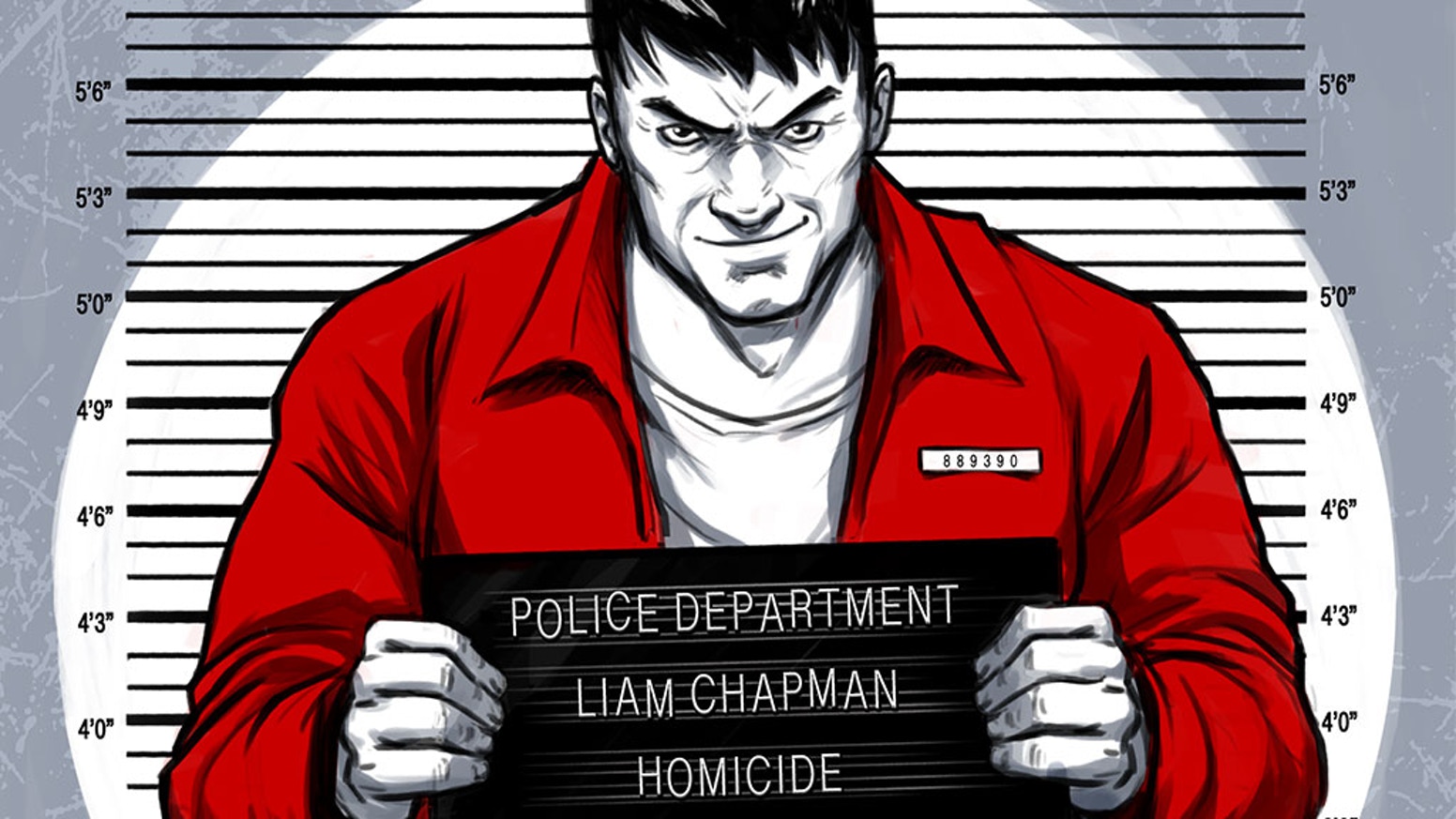 I’ve been a big fan of comic books for most of my adult life – and have definitely been looked down upon by my most of my friends because of it – but I don’t think I’m ever going to stop being obsessed with the literature form, especially when books like ‘Twisted Dark’ are still being published.

‘Twisted Dark’ is the brainchild of author Neil Gibson and I can honestly say that it’s unlike any other comic book/graphic novel series that I’ve ever had the pleasure of reading in the past. The premise is simple – several short stories in a graphic novel collection, each one covering dark subject matter and often featuring a twist ending – but the thing that distinguishes ‘Twisted Dark’ from other similar stories is that every single one of them is interconnected.

This means that the Twisted Dark universe is expanding with every single story that is told and as characters like FBI agent Liam Clayton, El Nudijillo, Rodrigo and Rajeev crop up over and over again, you can feel that Gibson is building to a crescendo of a finale that will be several years in the making once it finally appears. He’s admitted that the first six volumes have slowly been building the world and that the true story begins in volume seven with a mysterious prison break at an institution that characters featured in the other volumes have somehow ended up. 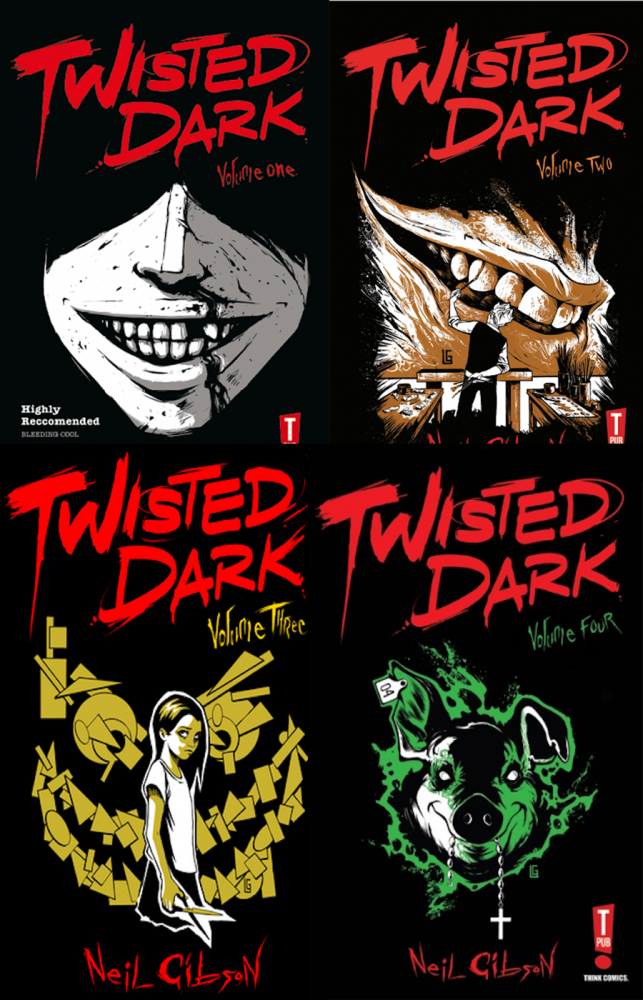 Before this, stories have ranged from those involving torture, people being fed to tigers, affairs, internet paedophilia, the dirty side of politics, the pressure on undercover FBI agents, the rise of a Colombian drug cartel and a retard worker accidentally killing a boy in a pig costume. Basically, there’s a hell of a lot going on and the fact that it’s all connected blows my mind, especially considering Gibson has already told us that he’s written the final story and knows where everything is heading. It’s a wild ride that could be continue for years and I would more than recommend that you come along for it.

For more of the same, check out Ex Machina – another classic.