When you would think about the ideal candidate to reboot the Saw franchise you would probably be imagining a horror icon like Wes Craven or Sam Raimi or some up and comer like the guy who made hereditary, but it looks like the honour has actually fallen to comedian Chris Rock. Say what?

Not really sure how this is gonna work, but I suppose you could say stranger things have happened in the movie industry like when Jim Carrey was in Eternal Sunshine Of The Spotless Mind or Vince Vaughn suddenly become some kind of grindhouse tough guy in the latter part of his career. Both of them worked, so maybe this could too? 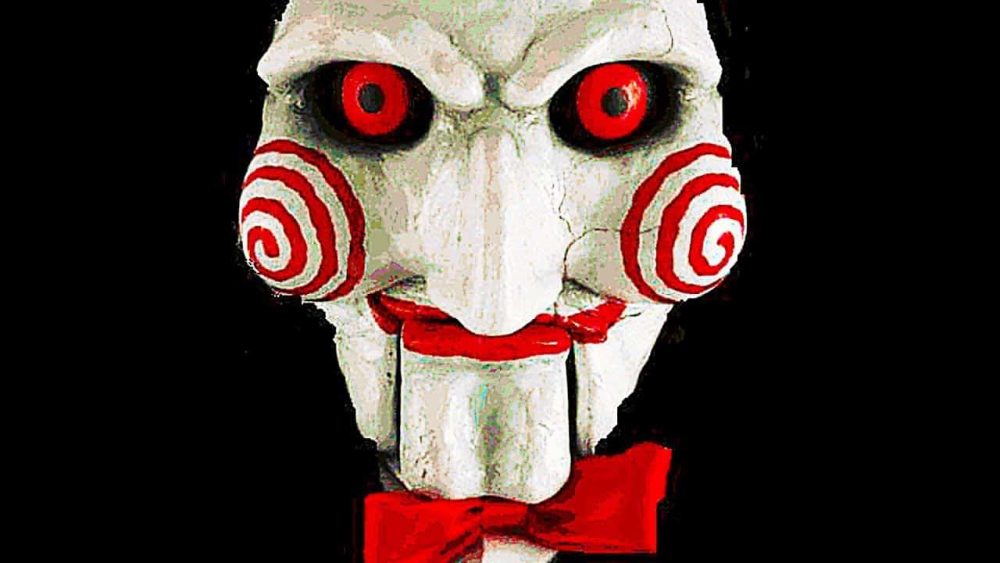 When Chris Rock came to us and described in chilling detail his fantastic vision that reimagines and spins off the world of the notorious Jigsaw Killer, we were all in.

This upcoming film will still be as mind-bending and intense as all the previous Saw films. Chris conceived this idea and it will be completely reverential to the legacy of the material while reinvigorating the brand with his wit, creative vision and passion for this classic horror franchise.

Well he certainly sounds confident about that doesn’t he? Not really sure how this is going to pan out, but we don’t even have that long to wait in terms of movie franchises – Saw 10? (11? 12?) will be released on Halloween 2020. Definitely going to see it but I probably would have done that with or without Chris Rock.

For more of the same, check out the top 11 most horrific traps from the franchise. Grim.