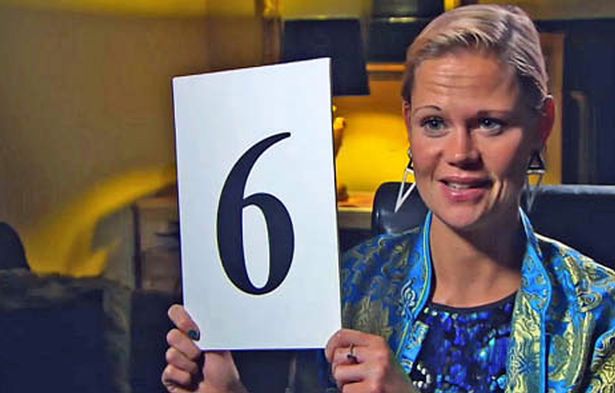 She managed to justify the situation and avoid jail.

A ‘Come Dine With Me’ winner insists she is not a paedophile after avoiding jail for having sex with a 15-year-old boy.

Lucy Haughey, 38, says she temporarily lost her ‘sense of right and wrong’ after escaping an abusive relationship that left her with PTSD.

She dodged jail after the boy came forward, which Lucy says the boy’s mum put him up to:

He was made a victim, not by me, but by his mother.

She coached him to say certain things happened so that I seemed to be a perpetrator rather than an equal party.

In the statement, it said I removed his clothing. Believe me, he was throwing it off like a stripper.

She bigged herself up a bit when justifying the situation:

I’ve been portrayed as this fat, old predator rather than actually quite a sexy young lassie who had consensual sex with somebody one week from his 16th birthday.

It was illegal and it was wrong but there was no victim.

A victim means somebody has been harmed. I didn’t harm him. If I did, why did he contact me again?

I’m not a paedophile. I had sex with a lad who was underage but he didn’t look like a child. That’s the whole point of paedophiles.

She realised she was having a ‘severe mental breakdown’ within days of sleeping with the boy:

A lot of people when they’re suffering from PTSD their decision making is gone. 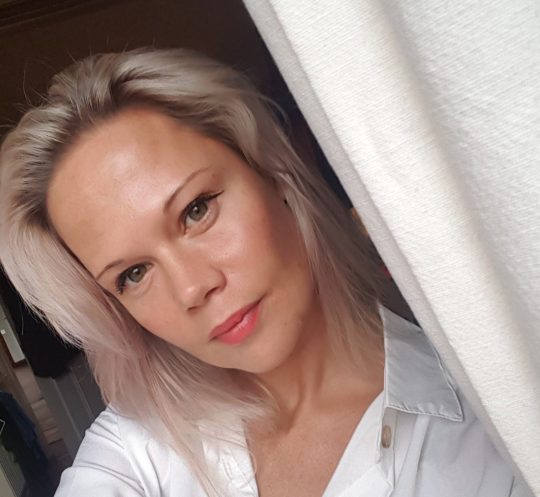 Well she sounds 100% convinced that she did nothing wrong and you might say she makes a decent case for herself. Especially if it’s true that the boy was 1 week away from his 16th birthday when they had sex. Throw in the PTSD and all the other details Lucy has provided and it doesn’t actually sound too bad as far as crimes go.

The other side of it is that you are technically a paedophile whether it’s consensual or not, so knowing that as she went into things, should PTSD or proximity to 16 count for anything? Maybe not.

Definitely not in the eyes of the people in her local area – Lucy was attacked by three women who left her with bruised head and face: 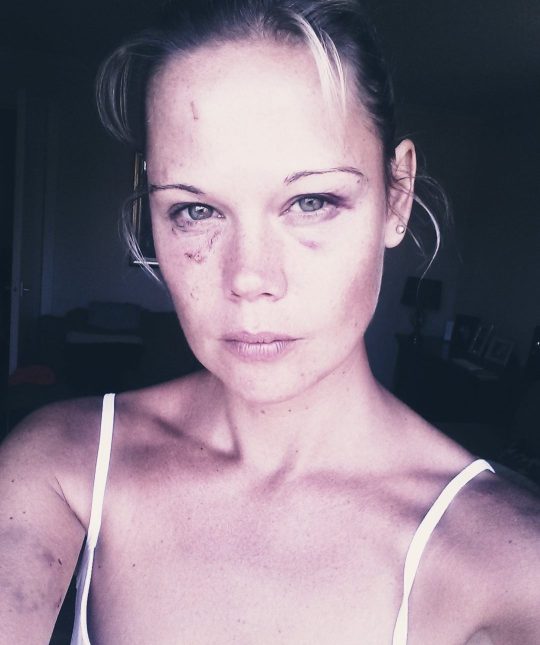 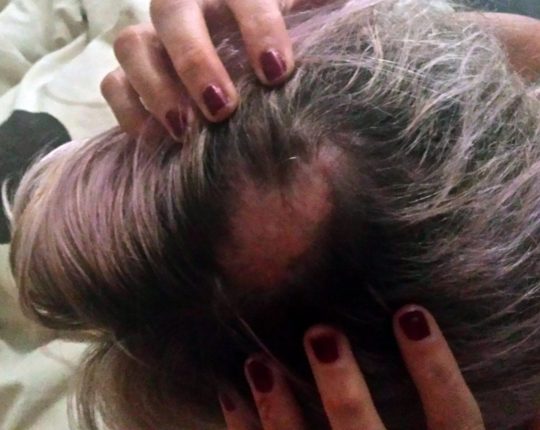 She also says she gets spat at in public, has people shouting “evil pervert paedophile” at her, and one woman even handed her a card with Jesus on it.

As I said if you put it all into context then maybe it doesn’t sound too bad, but again she is technically a paedophile. Would it be the same story if a 38-year-old man slept with a 15-year-old/almost 16-year-old girl? Wait, didn’t Adam Johnson sleep with a 15-year-old girl? Different story with a whole different context there, and that’s why he had the book thrown at him and ended up as the prison barber.