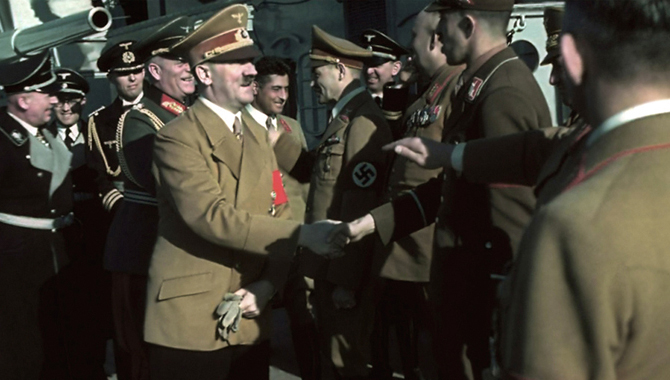 Colour photography wasn’t that widely in use in the 1930’s/40’s but Hitler – being the egotist he was – had a personal photographer shoot a bunch of pictures of him in colour.

World War II and The Nazi Party are pretty basic lessons in history classes all around the world. We learn about the countless atrocities that were committed in the name of the Third Reich and how incomprehensibly bat shit crazy Adolf Hitler was. Throughout all of this many of us may feel disconnected slightly with the sheer scale of the crimes against humanity that were committed. This is because we never witness anything out of a grainy black and white photograph in a text book (most of the time.)

Back in the 30’s/40’s colour film wasn’t in wide use as photographers were still getting to grips with black and white. However Hitler, ever the egotist, had a personal photographer named Hugo Jaeger who took over 2000 colour photographs of the Fuhrer and his illicit activities. These photos show everything from the mass rallies organised by Hitler to show off his massive military power to him checking out his new wheels paid for by the workers of Germany (they believed they were paying into a scheme for THEM to receive a car, when really they were funding the military among other things.) 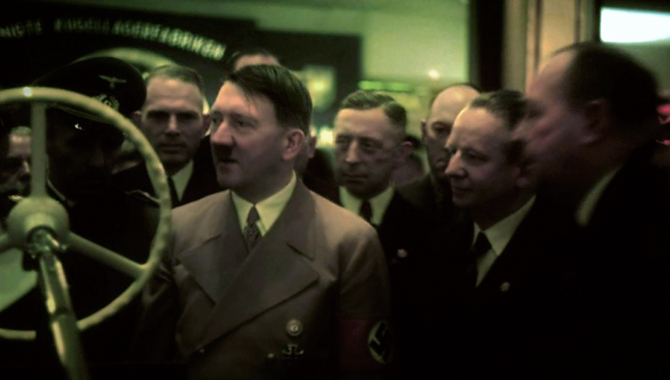 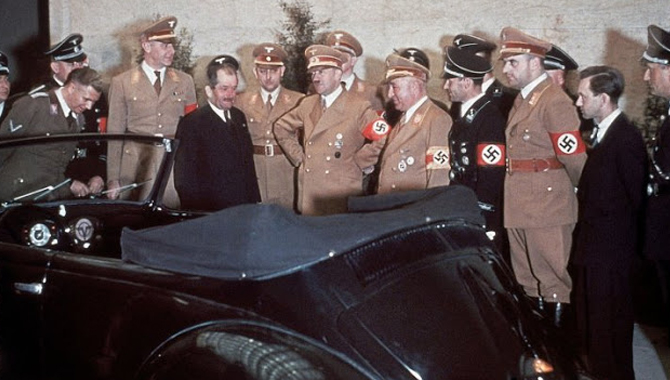 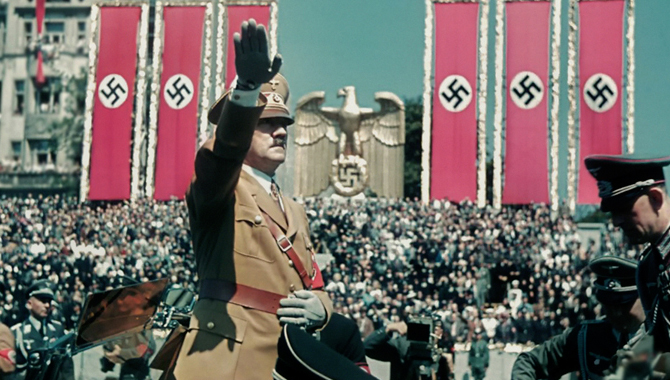 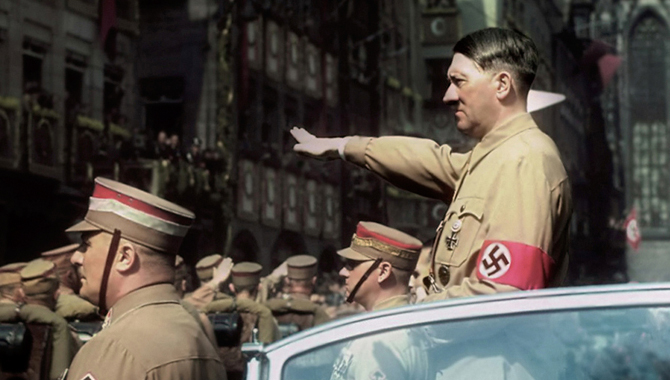 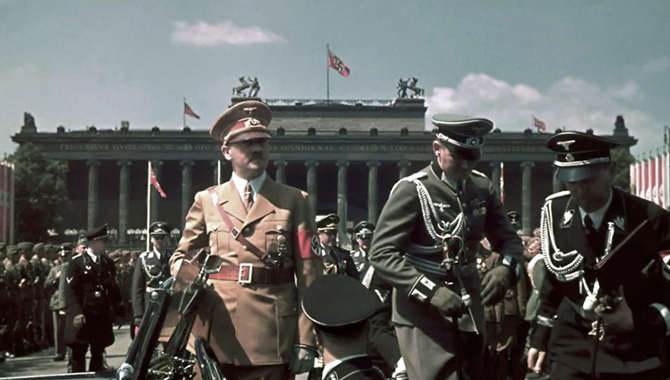 The fact these photos show the man in angles he often didn’t allow to be published humanises him a bit more which altogether makes for a more haunting portray of how someone who looked like any other person could commit such mass murder and still walk around thinking baggy pants looked cool.

Rare Colour Video Of London In 1927

The History Of The Hitler Moustache