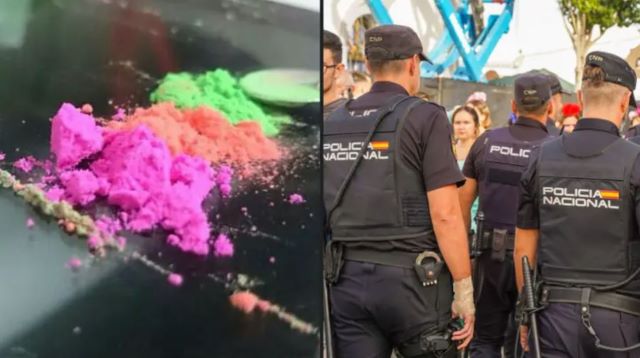 Pink cocaine AKA Tusi has arrived in Europe.

Pink cocaine has been available in the UK for months now (so I hear), with Vice now reporting that the drug is ‘on the rise’ following an increasing number of seizures by authorities around Europe.

The drug is actually known as “tusi” (pronounced ‘2C’) but for some reason the media refer to it as pink cocaine. Which is pretty weird because tusi doesn’t actually have any cocaine in it; it’s a mix of ketamine, MDMA, caffeine and food colouring, though some batches have also been found to contain benzos, meth and cathinones. 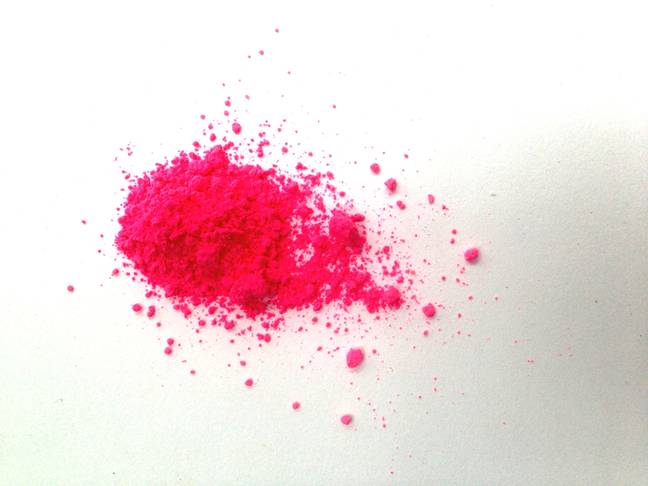 So it’s a bit of a lottery as far as what combo you’re going to end up with, but the main selling point for young drug users seem to be that it’s pink. As for the actual experience, users describe feeling a mixture of ketamine’s sedative, trippy high with the more stimulant buzz of MDMA and caffeine.

Last week, authorities in Spain revealed they had arrested seven people and seized ’24 kilograms of cocaine and €120,000′ hidden in a suitcase at the Adolfo Suárez Madrid-Barajas airport in Madrid. A search of their homes in Spain revealed 8 kilos of “pink cocaine” as well as more regular cocaine and cash. Back in August, police found 13 kilos of pink cocaine in Ibiza; likely the largest haul so far of tusi in Europe.

There are also some horror stories about batches of tusi being laced with fentanyl and causing a bunch of overdoses. Julian Quintero, a sociologist and researcher at Social Technical Action, a Colombian drug policy NGO, told Vice how the drug has become synonymous with a new generation of young narcos in Colombia:

“This drug is connected to the neo-drug trafficker culture in Colombia. The best party places and the million-peso prostitutes at the most ostentatious parties are not in the hands of the traditional adult “patrons” of the drug trade, but of daring youngsters who have learned to ‘cook’ tusi in their own kitchens.

[Neo-drug traffickers have] taken the monopoly of money and beautiful women away from the cocaine traffickers. With tusi, anyone can be a young man playing a drug trafficker. The teenage gangster culture has been democratised.”

Not sure the cocaine OGs of Colombia will be happy to see it framed like that. You can check out Vice’s documentary on tusi below. At one point, the journalist is forced to take tusi at gunpoint. Give that man a raise!