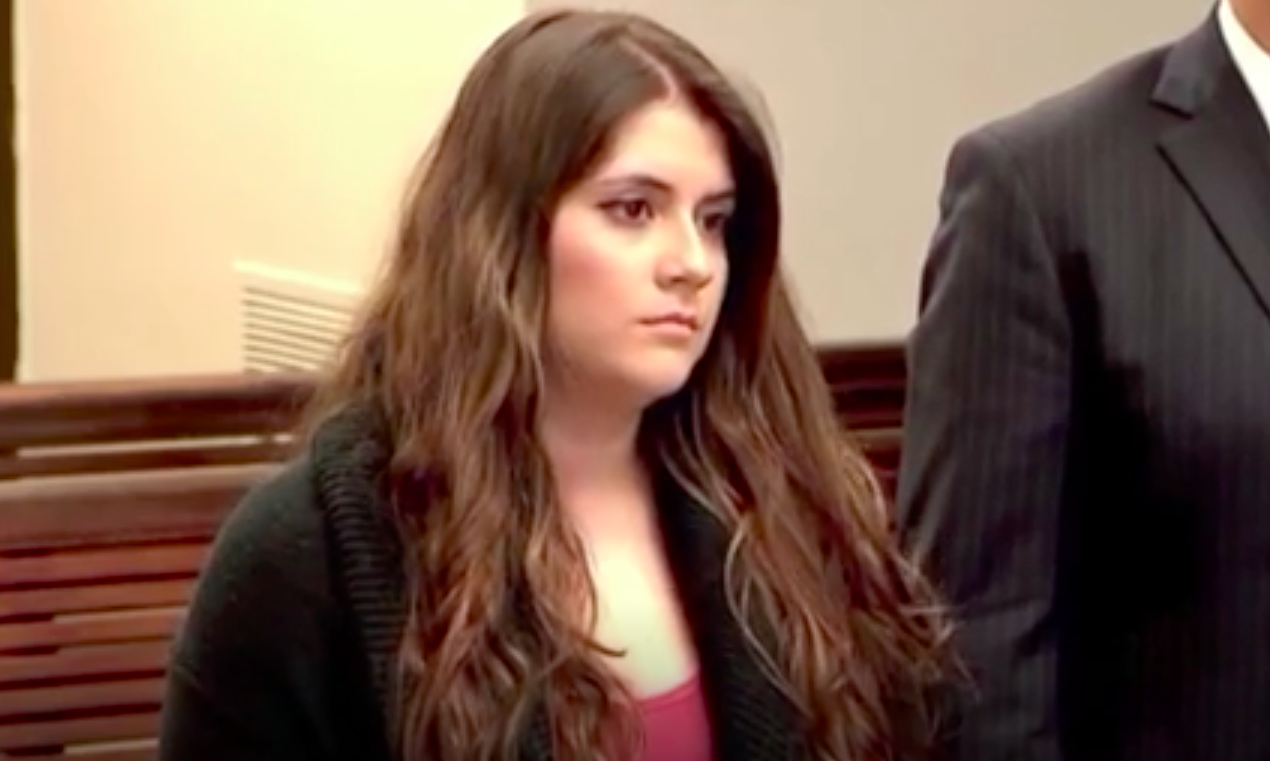 Rape accusations are very serious and have the power to completely and utterly screw up someone’s life and this is part of the reason that they’re taken so seriously whenever they’re reported.

Whilst for the most part I think that anyone who has the guts to come forward and report a rape story is more than likely to be telling the truth about it, the sad fact of the matter is that there are some people out there who are willing to lie about this just to impress boys. One of these is 19 year old Nikki Yovino, who filed rape charges against two American football players at Sacred Heart University back in October 2016.

The police figured out that she was lying fairly early on in the process after many people at the house party stated that Yovino went into the bathroom willingly with the two boys and there was even a video the incident – the two players both admitted to consensual sex with her – and accused her of false rape accusations in February 2017. Ever since then, she’s been fighting the charges, but she decided to come clean and admit it just before a jury selection was about to be made in her trial.

As a result of changing her plea to guilty, Yovino will now serve a reduced sentence of one year in prison instead of the six that she was originally facing. When asked why she made it up, she offered the following excuse:

It was the first thing that came to mind and I didn’t want to lose [another male student] as a friend and potential boyfriend. 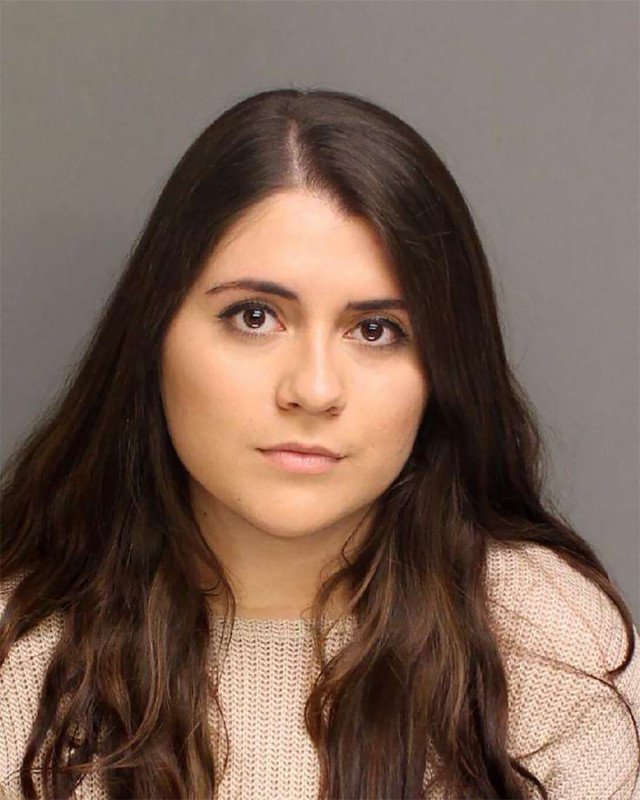 Geez what an absolute psycho – I’ll just lie about these guys raping me so that this other guy will like me, there won’t be any repercussions to that at all will there? Bitch.

At least she’s going to jail now, and it might get even worse for her as the two boys’ lawyer Frank Riccio II has said that they’re thinking of suing her:

While this disposition does not replace that which the boys lost, it does send a powerful message that lying about a serious incident carries serious consequences.

They’re no longer in school. The loss of their education and the college experience has certainly affected them greatly. And this is all because of a very serious lie.

No shit – they should sue her ass into the ground. I mean right now she’s getting off fairly lightly for completely and utterly ruining these guys’ lives. They should definitely try and get some more off them. Got my blessing.

For more of the same, check out this woman who made 15 fake rape accusations. Disgusting.