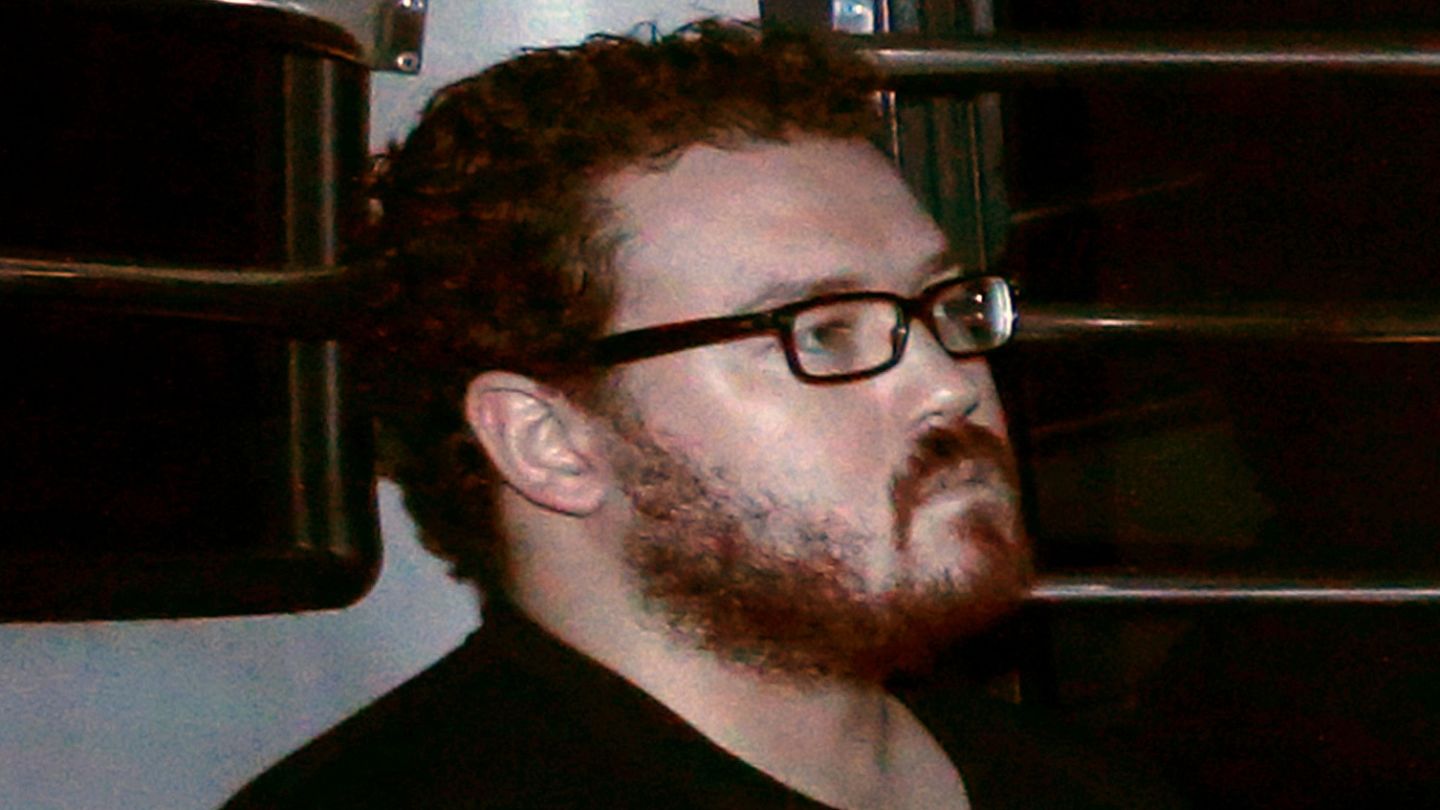 31-year-old British banker Rurik Jutting has just used the weakest excuse to get out of his murder charge of two sex workers in Hong Kong. During the trial, which is ongoing at the moment, he announced that he murdered one of the women to prevent himself from torturing her instead. What a stand up guy.

Jutting is accused of killing both Sumarti Ningsih and Seneng Mujiasih in his swanky Hong Kong apartment two years ago. Although he admits to murdering them both, he’s claiming manslaughter on the grounds of diminished responsibility due to abuse he suffered when he was a kid, having been forced to give an older kid a blow job whilst he was attending private school at the age of 12.

In addition, the banker’s career had taken a downward turn after he was transferred to the Hong Kong office of Bank Of America Corp following an audit investigation, causing him to suffer from depression. He’s also stating that he ended up murdering the pair during the coke binge because he wanted to stop them from experiencing the pain he planned on inflicting upon them: 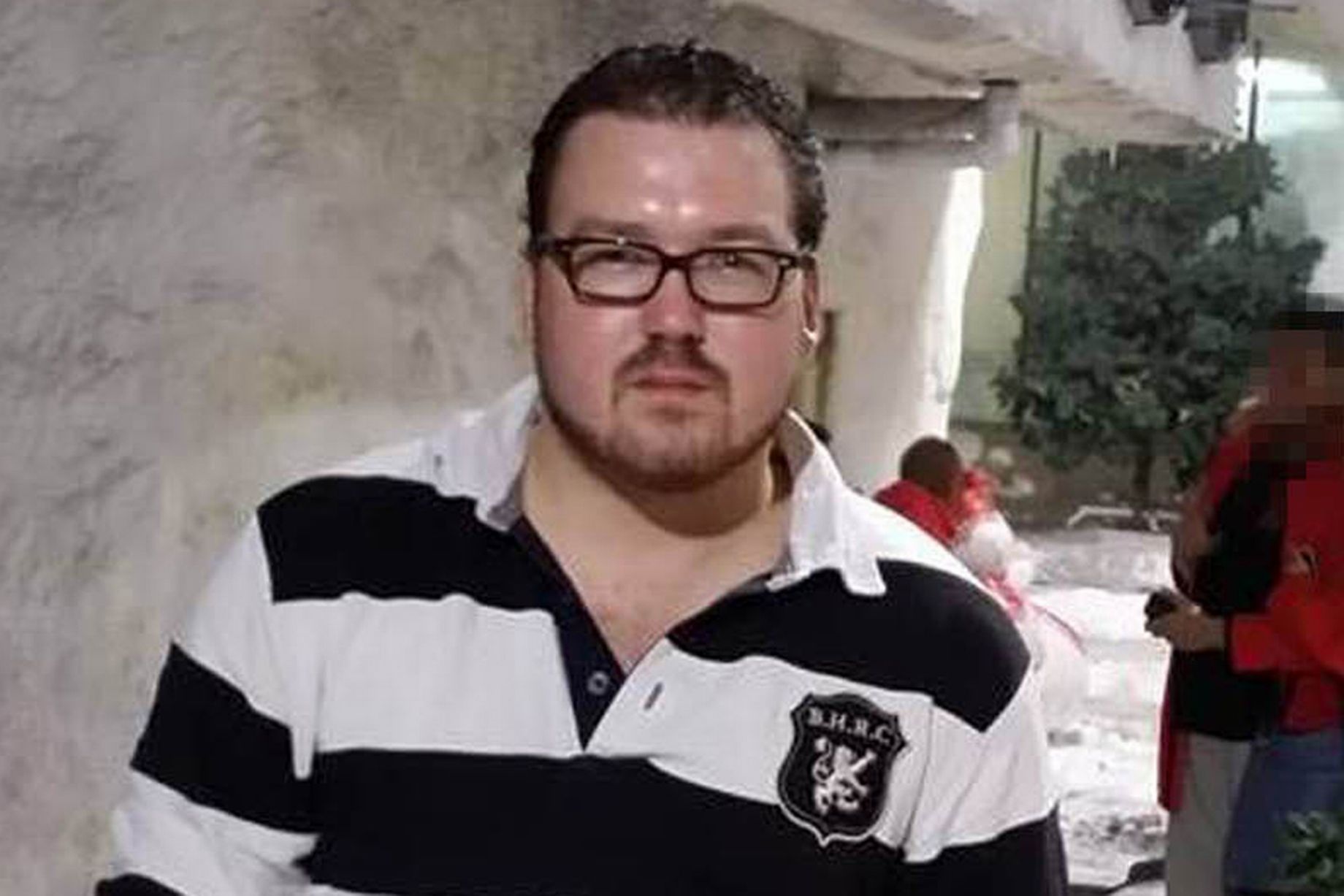 Had I not killed her then I would have gone into cutting up parts of her body, gouging out her eyes and burning her body.

I then rang my boss straight after killing Miss Mujasih, confessing that the reputation of the bank was at stake.

I told him I am in a lot of trouble and that he needed to do something to protect the reputation of the bank.

Literally sounds like the coke binge from hell – usually you just wake up late for work and have to explain that to your boss. Can’t imagine having to outline that I’d ended up brutally killing someone in my apartment and the whole reputation of the company is on the line. Not really sure why Jutting bothered including either of those lines in his defence, but I suppose he really is grasping at straws after admitting to killing the two women (pictured below) to multiple people. 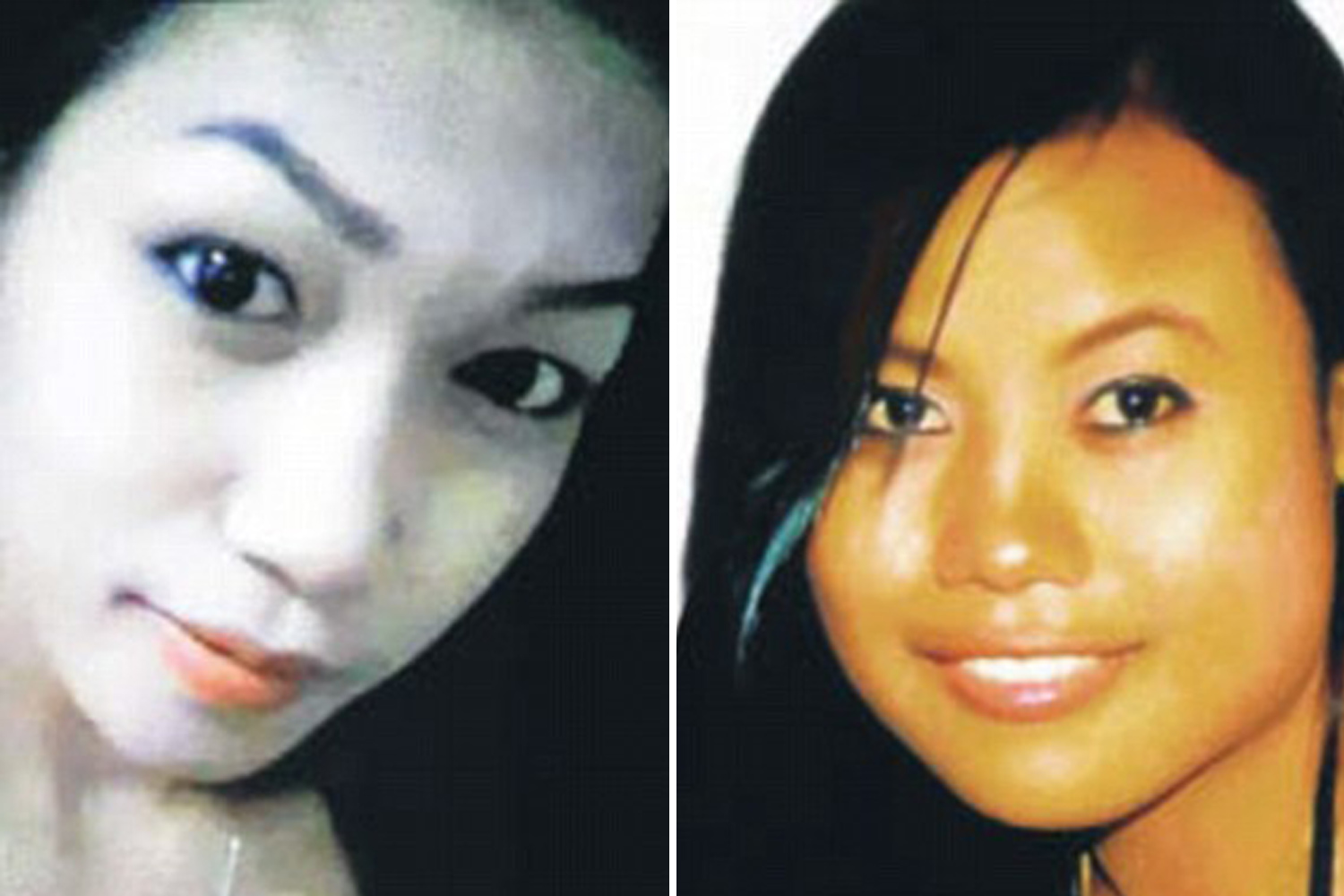 Don’t think Jutting’s going to get the sympathy vote from the jury for murdering the girls instead of torturing them, especially when there’s also hours of iPhone footage of him inflcting severe pain on Ningsih whilst embarking on cocaine fuelled monologues about how he enjoys violent sex. That’s likely going to be the smoking gun in the case right there.

The trial is still going on, but Jutting faces life in prison in Hong Kong if he’s found guilty of murder. However, if it’s manslaughter instead then he could still face life in prison but there’s a chance of a slightly shorter sentence. His life is going to be hell in jail no matter what happens though, so he’s pretty much fucked either way. And he deserves it too – you can’t be going around torturing women like that.

For more on mutilation and inflicting pain, check out these five brutal modern torture devices. They seem like the kind of things Jutting would’ve made good use of to be honest.