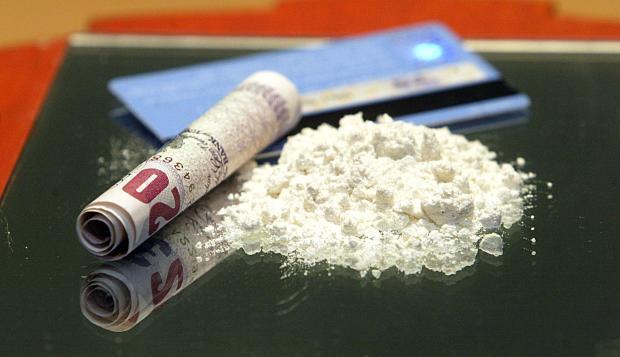 That headline is no exaggeration – literally 100% of analysed samples at the University of Suffolk tested positive for cocaine and other drugs.

An analysis of wildlife in British rivers has revealed the presence of trace amounts of cocaine and pharmaceuticals, raising fresh concerns about the proliferation and persistence of harmful chemicals in freshwater.

Scientists at the University of Suffolk in England tested freshwater species at 15 different sites in the county of Suffolk, the results of which were published this week in the journal Environmental International. 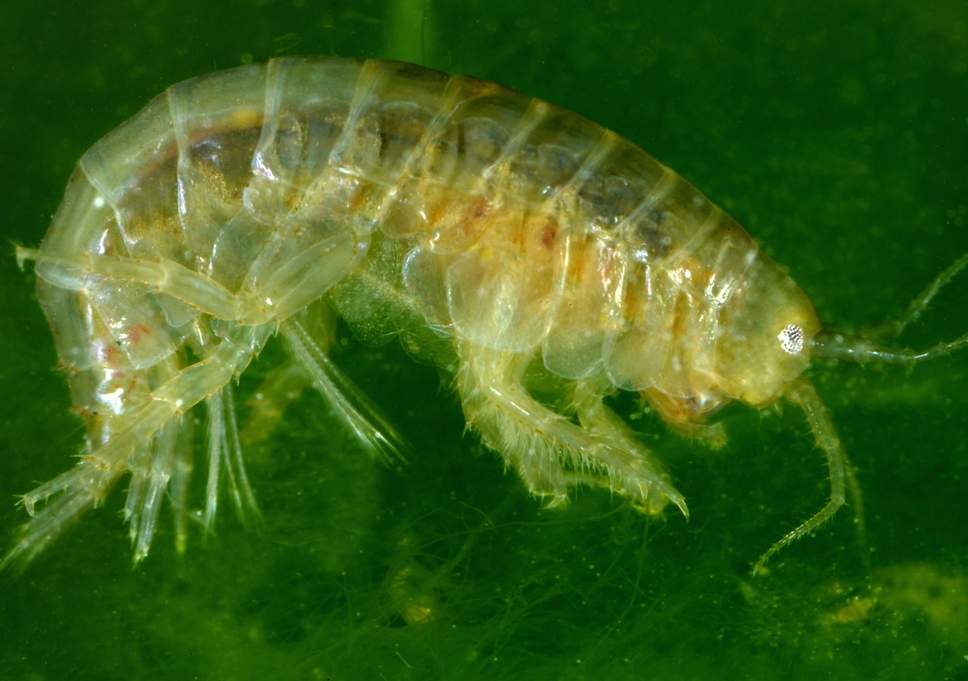 Scientists were surprised to find the presence of illicit drugs in 100% of specimens outside of big cities:

Such regular occurrences of illicit drugs in wildlife was surprising. We might expect to see these in urban areas such as London, but not in smaller and more rural catchments.

According to Thomas Miller, researcher at King’s College London:

Although concentrations were low, we were able to identify compounds that might be of concern to the environment and crucially, which might pose a risk to wildlife.

As part of our ongoing work, we found that the most frequently detected compounds were illicit drugs, including cocaine and ketamine and a banned pesticide, fenuron. 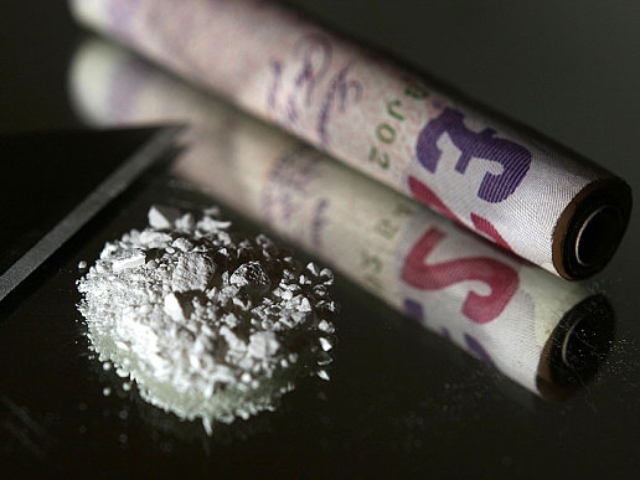 Seems like Brits do a hell of a lot of cocaine doesn’t it? More than the rest of the world from the sounds of it. I mean we’re doing so much coke in Britain that our waste water, which ends up in the rivers I guess, is getting all our wildlife coked up too. And that’s just off the residual coke that you’re not shoving up your own nostrils.

Imagine that? Doing so much cocaine as a nation that it even affects the surrounding wildlife. Bravo I guess. Something for us all to be proud of in these trying times of uncertainty.

To watch a girl at Oktoberfest completely wreck the lines of coke her mate had lined up and ruin the night for everybody, click HERE.