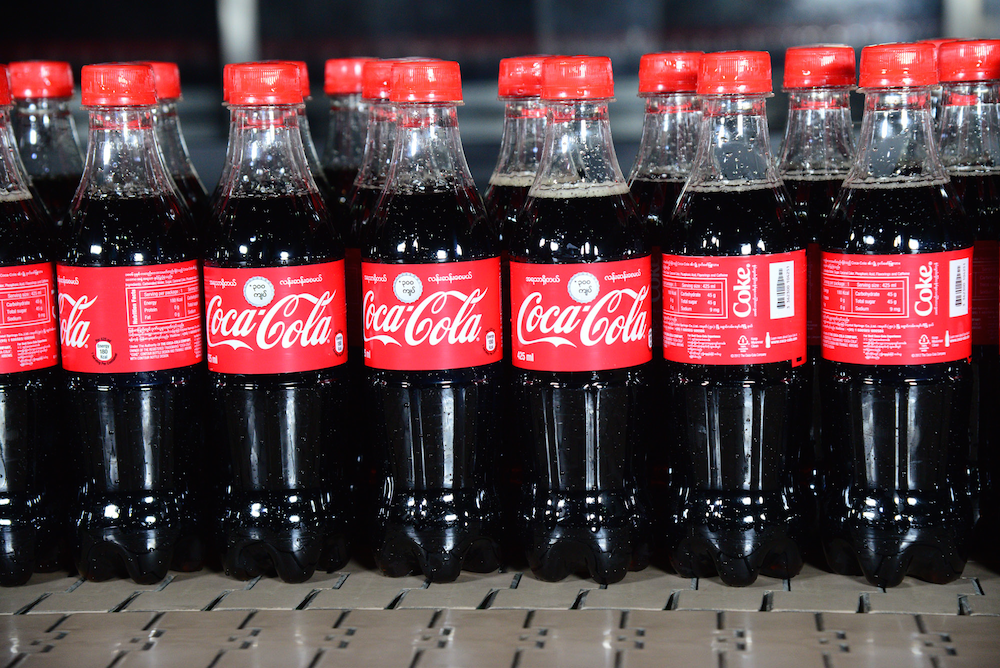 For years, Coca Cola’s secret formula has been a trade secret – a secret so big that only two employees of the company are ever allowed to know it at any one time. The recipe is known as 7X and it’s these ingredients that give the drink its unique flavouring. Now, finally someone has exposed them.

That man is a guy called Mark Prendergast who has published it in the appendix of a book he’s released on Kindle. Mark claims that he found the formula in a formula book that belonged to the founder of Coca Cola. Convenient and not at all far fetched, especially when there’s absolutely no evidence of this formula book actually existing.

The ingredients listed are certainly off the wall and weird for a soft drink – cinnamon, coriander and neroli aren’t exactly the stuff you would usually find there – so it’s possible that this could be the formula, but I think Mark’s story sounds a little bit like baloney to be honest. Still, I guess we’ll never know unless we make it so here’s the formula for you – let us know what you think. No news on what the hell they’re putting in it to make these completely weird flavours from around the world though. 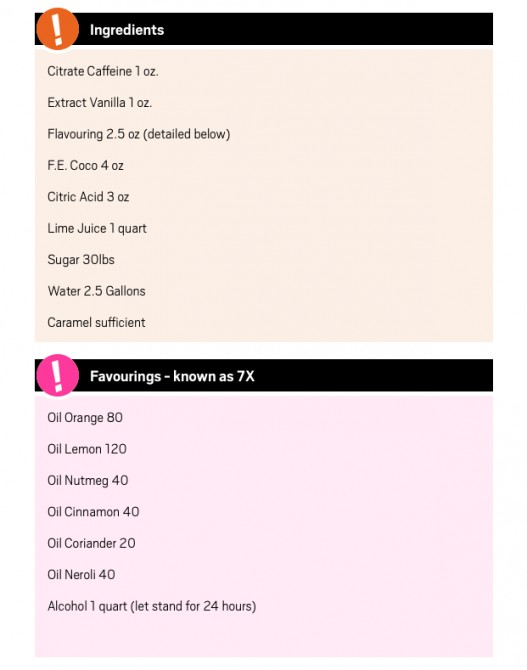